How to Find Characters When Disney World Reopens - Inside the Magic 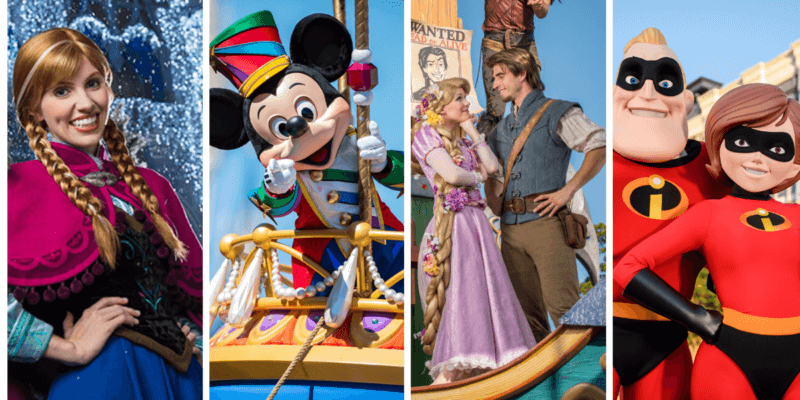 How can Guests see their favorite Disney characters when Disney World? Disney has shared some insight into how they are changing character experiences in the theme parks, but now we know exactly where Guests can expect to see characters at Magic Kingdom, Disney’s Animal Kingdom, EPCOT, and Disney’s Hollywood Studios.

Disney announced months ago that when Walt Disney World Resort reopens, there will not be traditional character meet and greets available for Guests. Disneyland Resort will not offer traditional character meet and greets, either. We have seen how modified character encounters have been introduced to Shanghai Disneyland and Hong Kong Disneyland, and we expect to see something similar when Disneyland in California and Disney World in Florida reopen. But now, Disney has offered us some more clarity on the character entertainment that Guests can expect at the Walt Disney World theme parks.

Related: List of Attractions and Shops Reopening at Disney World

Below are is the official list of entertainment performances and character cavalcades that are planned for the Disney World theme parks. Note that at the time of this article’s publication, the showtimes for these cavalcade performances are not yet on the Walt Disney World Resort website or My Disney Experience app, so we will update when we know more information.

Comments Off on How to Find Characters When Disney World Reopens