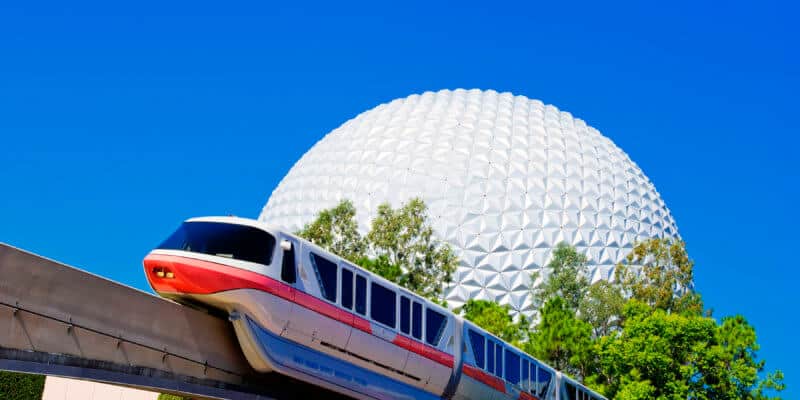 START YOUR ENGINES! Our transportation cast members are “gearing” up for the phased reopening of our resort transportation. We look forward to getting everything running! pic.twitter.com/PdWO97Xb1a

This news confirms that the Monorail and ferry boats will be running during the Cast Member and Annual Passholder previews leading up to the Disney Parks reopening, something we had written about here.

Keep in mind that these transportation options are subject to change and availability. Disney will continue to share more information regarding the transportation available for Walt Disney World Resort Guests, and we will keep updating Inside the Magic as more news is shared regarding Disney World’s reopening.

As a reminder, Magic Kingdom and Disney’s Animal Kingdom reopen on July 11, and EPCOT and Disney’s Hollywood Studios reopen on July 15. There will be previews for the parks next week leading up to the dates when they officially reopen to the public. Note that a reservation is needed in order to enter the Disney World theme parks — read more official tips for the Disney Park Pass here.

Do you plan to visit Disney World this month? Let us know in the comments!