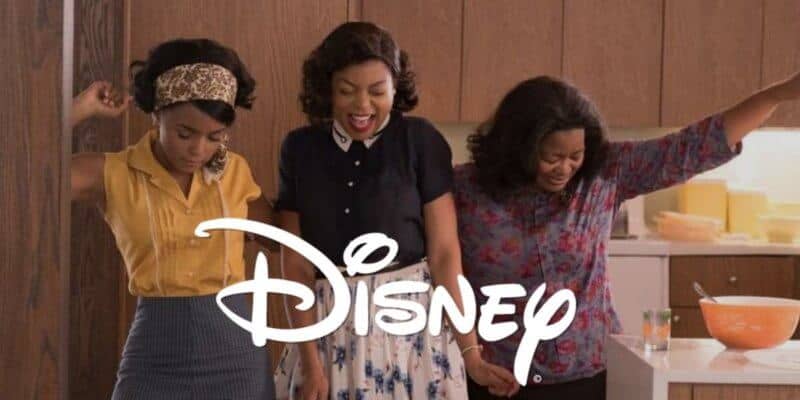 It looks as though Disney has found its next big musical project! From The Lion King to Aladdin to Frozen, Disney is known for its powerhouse musical productions, so what’s next for the company?

Well, according to the New York Times, Disney Theatrical Productions is currently working on a new musical adaptation of the popular 2016 film, Hidden Figures. Disney has apparently been exploring this idea since 2018 with one of its film critics, Elvis Mitchell, as the creative consultant.

Three brilliant African-American women at NASA — Katherine Johnson (Taraji P. Henson), Dorothy Vaughan (Octavia Spencer) and Mary Jackson (Janelle Monáe) — serve as the brains behind one of the greatest operations in history: the launch of astronaut John Glenn (Glen Powell) into orbit, a stunning achievement that restored the nation’s confidence, turned around the Space Race and galvanized the world.

The 20th Century Fox film went on to receive critical acclaim and was nominated for Academy Awards.

Disney Theatrical Productions, known as the powerhouse Broadway producing company, has released several musical adaptions to many of its films including The Lion King, Beauty and the Beast, Aladdin, and most recently, Frozen.

Related: Frozen and Other Disney on Broadway Shows Go Dark Due To Health Concerns

Unfortunately, Frozen had to come to an end as it was the first major Broadway show to announce that it would not reopen after the recent temporary closures due to the global pandemic. The Lion King and Aladdin are Disney Theatrical Productions’ two current shows.

Related: Disney on Broadway Suspended Until 2021

Have you seen a Disney musical on Broadway? Are you excited to see Disney take on Hidden Figures as its next musical adaption? Let us know in the comments below.