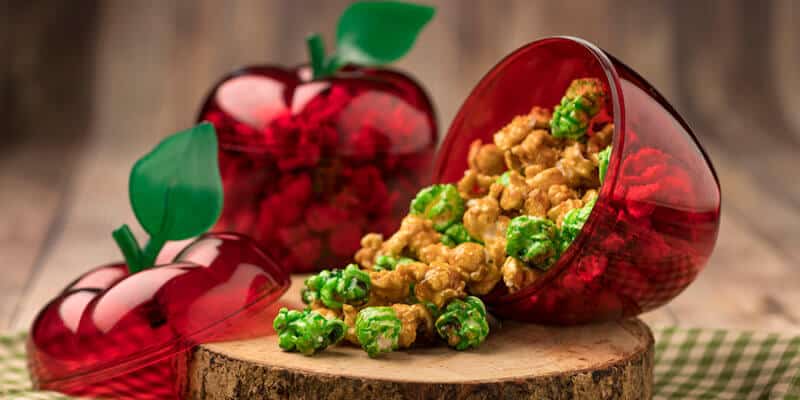 Disney has given us the gift of bringing the popular EPCOT International Food and Wine Festival to Guests early!

Typically this festival takes place during the fall months, but for 2020 Disney has officially debuted the popular event early! It recently began on July 13 for the cast member preview of EPCOT prior to its official reopening TODAY, July 15, making this the longest-running EPCOT Food and Wine Festival yet!

From Italian favorites to Mexican classics, the Food and Wine Festival is filled with several choices. But if you, like me, are a huge fan of fall flavors then you are going to love this food booth.

The 2020 EPCOT Food and Wine Festival

Along with the several different festival food booths, the 2020 EPCOT Food and Wine Festival also brings fun activities such as Remy’s Ratatouille Hide and Squeak scavenger hunt (which usually takes place with the EPCOT International Flower and Garden Festival in the Spring).

Unfortunately, however, the popular Eat to the Beat Concert Series, which takes place every year during the Food and Wine Festival at EPCOT, will not be offered this year. Guests can still enjoy music from acts including Mariachi Cobre or the JAMMitors.

Remember, Walt Disney World has reopened in phases — Magic Kingdom park and Disney’s Animal Kingdom officially reopened their gates on July 11 while EPCOT and Disney’s Hollywood Studios just opened up today on July 15. The Resorts on property also will be opening up in phases with each resort having a different reopening date.

Will you be visiting the Appleseed Orchard food booth this year? Let us know in the comments.