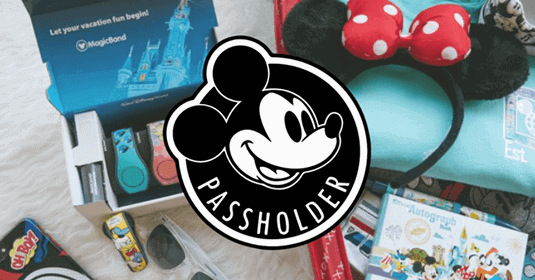 Two Walt Disney World Annual Passholders have decided to sue the mega-resort over a billing error that occurred on Friday, July 3, 2020.

According to the Orlando Sentinel, Passholders Sarah Heinman and Liza Bertran, both from Miami-Dade County, filed an Orange Circuit Court lawsuit that day, seeking more than $30,000, accusing Disney of breach of contract. 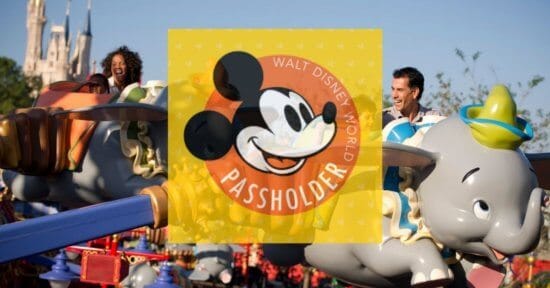 Disney has already released a statement regarding the charges, which you can read below:

We regret that some of our Passholders on the monthly payment program had authorization holds incorrectly applied to their accounts on July 3rd. We realize that this error caused confusion and frustration and we apologize to you for the inconvenience this caused. These holds have been reversed and you should begin to see this reflected in your bank or credit card account over the next couple of days.

Neither Disney nor the two Miami-based attorneys handling the suit, Francesco Zincone and Armas Bertran Pieri, were available for comment on the lawsuit, reports the Sentinel.

This is just the latest lawsuit Disney World has faced this year. Inside the Magic recently reported that a Federal Judge sided with them in a lawsuit challenging their disability policy, and a Guest who was arrested while visiting Disney World decided to drop a lawsuit against them.

Heinman and Bertran were not the only Passholders to receive these payments. Inside the Magic shared several Passholders reported receiving charges from Walt Disney World for four months of payments at once. Disney suspended all Passholder monthly payments while its theme parks were closed due to the global pandemic.

Disney World has since acknowledged the billing error and have since reversed the charges.

The mega-resort moves forward with its reopening plan hosting two preview days exclusively for Annual Passholders on Thursday, July 9, 2020, and Friday, July 10, 2020, at both Magic Kingdom and Disney’s Animal Kingdom.