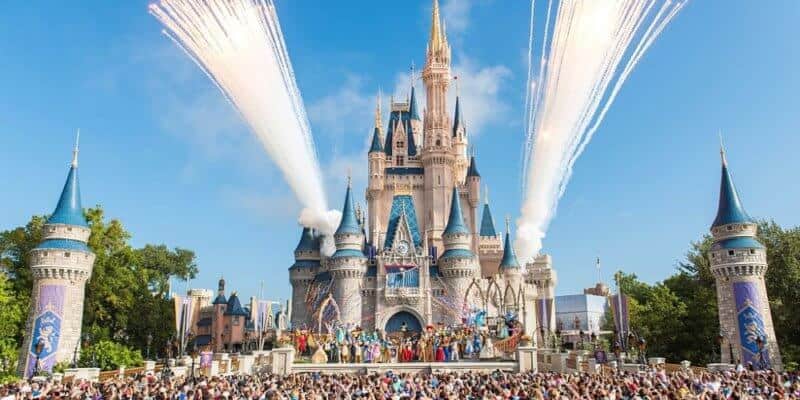 A guest who was arrested for attacking a Cast Member at Magic Kingdom has dropped their lawsuit against Disney.

Marc Rubin, from New York, was detained after an altercation with a cast member who asked him to move three feet back for a parade to come through. According to the Orange County Sheriffs’ report, Rubin screamed in the Disney employee’s face, grabbing her shirt collar and threatening to punch her in the face. Rubin denied the allegations and stated they had been unlawfully detained by Disney security falsely accused of battery.

According to the Orlando Sentinel, Rubin claimed if he moved, he would be separated from his family who had left his side to go to a nearby kiosk. In the lawsuit, Rubin stated he had been planning on proposing to his girlfriend that evening, and instead, he got arrested.

The incident happened back in 2015 and made major news, being shared by multiple news outlets.

The original lawsuit filed in September 2018, seeking over $15,000 against Walt Disney Parks and Resorts.

Rubin has since voluntarily dropped the lawsuit. No comment from his attorney or Disney on the matter and no settlement was noted in the court records.

Guest altercations at the most magical, and happiest places on earth are not uncommon, unfortunately. Not too long ago two families got into a heated fistfight in the middle of Toontown at Disneyland in California resulting in arrests and charges for those involved. You can read more about that incident here.

Disney is a very magical place to visit, however, not all guests exhibit magical behavior at all times. Have you ever experienced unfortunate guest behavior during a Disney visit? Let us know your experience in the comments.