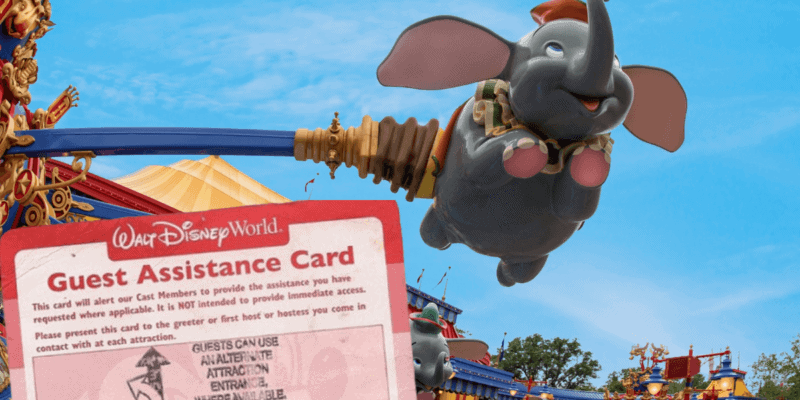 Disney received its first win in court against disability advocates who claim the company’s current “front-of-line” policy violates the Americans with Disabilities Act.

According to the Orlando Sentinel, a federal judge ruled in favor of Disney World after an Orlando disability advocate sued Disney on behalf of her adult autistic son in order to get him immediate access to the FastPass lines at the theme parks. The Sentinel reports that this is Disney’s first legal victory regarding this issue. According to Tampa-based attorney Andy Dogali, he filed around 60 additional similar civil lawsuits in both Florida and California, all of which are still awaiting trial.

Inside the Magic covered this issue back in February 2020 when it was announced that Dogali had over 100 plaintiffs lined up for both Disneyland in California and Walt Disney World in Florida.  In this particular case–and victory–for Disney, the president of the Autism Society of Greater Orlando, Donna Lorman, sued Disney world in 2014, demanding 10 passes to the Magic Kingdom so her son could ride his favorite attractions by going directly into the FastPass line.

Advocates like Lorman have been contesting Disney on its new policy after it made a change in 2013. Before 2013, Guests with disabilities that make waiting in line for attractions nearly impossible, such as autism, were able to experience unrestricted “front-of-line” status. However, this freedom was found to be the subject of reported abuse, even to the point of Guests allegedly hiring people with disabilities or terminally-ill children so they can cut the line and ride attractions as much as they wanted.

To combat the potential abuse, Disney created the Disability Access Service Card or DAS. Guests would pick up their card at the beginning of the day, and it would work like an unlimited FastPass. But these card-carrying Guests must still return to ride the attractions at specific time frames throughout the day rather than experiencing them according to their own routine and schedule.

“Disney Parks have an unwavering commitment to providing an inclusive and accessible environment for all our guests. We are pleased with the court’s decision,” Disney spokeswoman Andrea Finger said in a statement.

Click here to learn more about Disney World’s services for Guests with Disabilities.