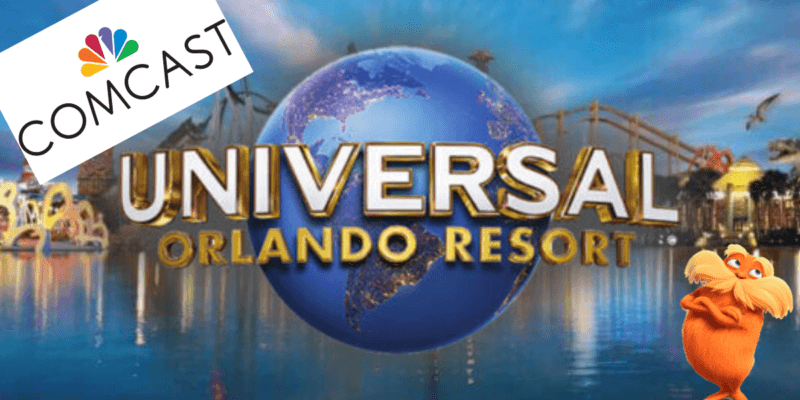 In the wake of the nationwide civil unrest caused by the death of George Floyd, Comcast Chairman and CEO Brian Roberts took it upon himself to share an important message with Universal’s employees denouncing all racism, injustice, and violence.

Here is an excerpt of the statement that Roberts gave:

“Racism, injustice and violence have no place in our society and cannot be tolerated. Yet we continue to be unable to make enough progress in this country — so at this moment it is critical to step back, face the hard subjects and try to reflect.

I have talked with employees and share their feelings of anger, frustration and outrage following the senseless killing of George Floyd, and other instances of violence against black people. These atrocities run counter to everything our company stands for. […]

At Comcast, we aspire to build better lives for all of us. We strive to have a diverse employee population and recognize that only by interacting with, and listening to people of all races, backgrounds, ethnicities, sexual orientations and abilities we can hope to truly understand and appreciate one another. And we are committed to using our platforms across the company to educate, inform, and inspire the public. […]

Honest dialogue is critical, as is fighting injustice wherever it exists. We are committed to being a champion for equality as we continue this journey together. Stay safe.”

You can read the full message here:

"Racism, injustice and violence have no place in our society and cannot be tolerated." pic.twitter.com/IvNrpkhtuS

The announcement from Comcast comes shortly after Disney CEO Bob Chapek, Disney Chairman Bob Iger, and Disney Senior Vice President and Chief Diversity Officer Latondra Newton shared their own message denouncing racism, violence and injustice, as well as Disney assets from ABC and FreeForm to Pixar and Walt Disney Animation shared their own messages taking a stand against the hate and injustice.

The civil unrest has also had an impact on Universal and Disney’s resorts as mandatory curfews–triggered by the protests and riots–is causing places like Disney Springs and Universal CityWalk to close far earlier than normal.