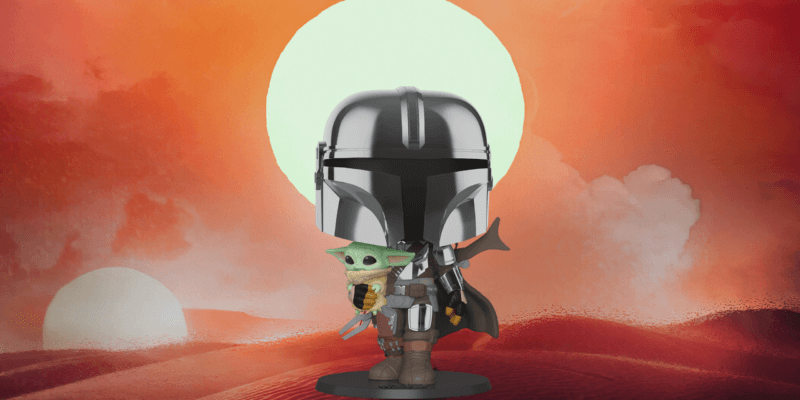 Just when you think that Funko couldn’t make a figure from the Star Wars franchise that would top the original Baby Yoda pop they created, they go and combine Mando with ‘The Child’ to create something truly special.

This Mandalorian Funko Pop figure can be seen in full glory below:

Related: The first Star Wars baby sidekick not quite as cute as Baby Yoda 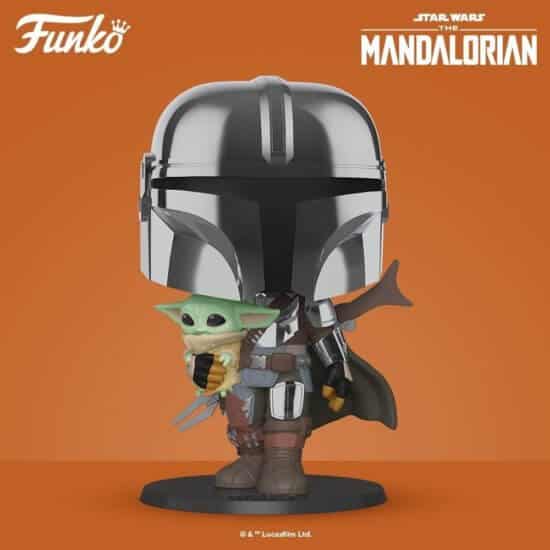 This new figure is available to preorder from Walmart for $29.96 and honestly, it might be the among the best Star Wars figures we have ever seen.

Disney is capitalizing on the success of the first season of The Mandalorian though it’s safe to say that nobody could have expected the love that Baby Yoda has seen since the series first premiered on Disney+. The fact that it is almost a year later (the figure comes out in September) until we are seeing some of the best Mandalorian merchandise is proof of this.

Season 2 is set to hit our screens later this year and will see the return of the bounty hunter alongside ‘The Child’ and villain Moff Gideon. Beloved characters like Ahsoka Tano and Boba Fett are also set to make appearances, making the next season one of the most anticipated events for any Star Wars fan.

We can’t wait to see what the future has in store for Mando and the rest of the cast.

Related: Is Rey going to meet ‘The Child’ in a future Star Wars film?

This is far from the only Star Wars Funko Pop that we’ve seen surface and you can pretty much find at least one for every major Star Wars character. There are multiple variants for characters including:

This new figure is certainly one of the best that has been produced and we’ve already hit that preorder button!

Are you a fan of this new Baby Yoda and Mando Funko Pop? Let us know in the comments below.