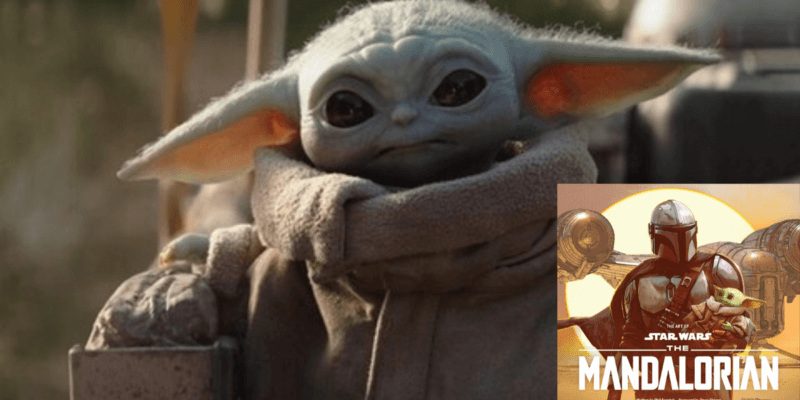 Star Wars: The Mandalorian is expanding beyond the realm of Disney+. Disney and Lucasfilm announced today, June 30, 2020, that books and a spin-off comic series are now in the works.

According to StarWars.com, here is a list of some of the books planned to be released this fall:

Related: Rey Will Reportedly Meet The Child & The Mandalorian in ‘Star Wars’!

This is the cover planned for The Art of The Mandalorian:

StarWars.com also states, “In addition, The Mandalorian-inspired comics are coming from Marvel and IDW Publishing, and magazine, novelty, and coloring and activity titles are on the way from Titan, Studio Fun, Crayola, Thunder Bay Press, Disney Publishing Worldwide, and Dreamtivity. Younger bounty hunters can look forward to a Little Golden Book and a Screen Comix retelling of Season One.”

Star Wars: The Mandalorian took the world by storm as Jon Favreau gave fans a look into life in the outer rim in the years after the destruction of the second Death Star in The Return of the Jedi. We were introduced to Pedro Pascal’s stoic anti-hero, and fell in love with his little green ward known as The Child or Baby Yoda.

Are you excited for these books and comic book series? Do you think it will be better or worse than the Disney+ series? Let us know in the comments!

Comments Off on MORE ‘The Mandalorian’ Content Coming Soon!