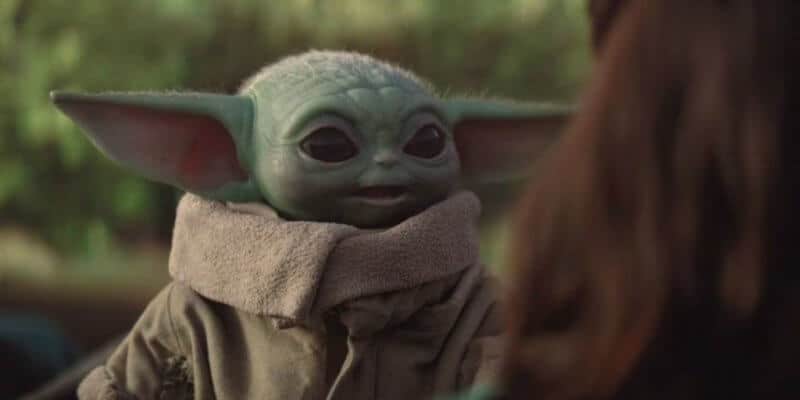 The Mandalorian was such a hit for Star Wars fans everywhere, the television series was actually the most searched TV series in all of 2019!

Once The Mandalorian hit Disney+ last November, Baby Yoda instantly became an internet sensation. He instantly became the face of so many funny memes, including the infamous sipping tea meme, and has been a character that many find they can relate to.

As many call him Baby Yoda or “The Child”, did you know that this famous character actually has a real name?

Second unit director of the second season of The Mandalorian and longtime Marvel stunt coordinator, Sam Hargrave, recently spoke to Collider about his time with the Star Wars franchise. During the interview, Hargrave revealed that he’s actually been let in on the ultimate The Mandalorian secret — Baby Yoda’s real name!

“Yes, I know the name of The Child,” Hargrave said. “I carry that secret. It’s a very heavy burden.”

Though Hargrave didn’t go into much detail on what exactly Baby Yoda’s real identity is or even hint at what the possibility could be — It does keep us on our toes and leave us wanting more!

If you are looking forward to season two of The Mandalorian, we have some great news! Creator Jon Favreau recently said that the filming had wrapped on Season Two of Star Wars series, The Mandalorian, just in time, confirming that new episodes will still premiere on Disney’s streaming service, Disney+, in October as planned!

The Mandalorian is a Disney+ original series. If you are not yet signed up for Disney+, you can get started here.

What do you think Baby Yoda’s real name is? Let us know your guesses in the comments below.