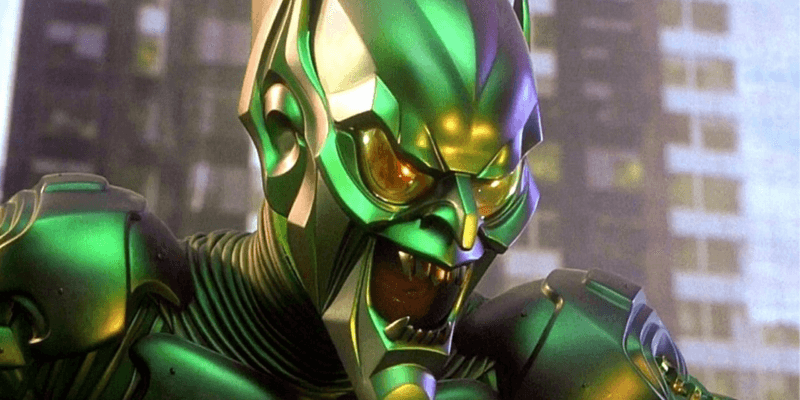 One of Spider-Man’s most formidable opponents, the Green Goblin, has finally been confirmed by Marvel as returning in the comic books.

He is set to make a triumphant comeback in Amazing Spider-Man 850 after a few years of going through the motions. Norman Osborn is the original Green Goblin and was originally responsible for the death of Peter Parker’s first love, Gwen Stacy.

Over the last few years, he was believed to be dead until he emerged to lead the Thunderbolts during the events of the Civil War in the comics. Since then he has been the leader of the Dark Avengers and even merged with the Carnage symbiote to become the Red Goblin at one point.

Though the comic books only have a passing influence on the events of the Marvel universe in the MCU, the villain with superhuman strength and a pumpkin bomb has been wanted in the MCU for years. Given that Sony and Disney managed to work out a deal to keep Spidey around for a while longer, it wouldn’t be surprising to see the Green Goblin take the lead in the rumored Sinister Six Spider-Man movie.

We already have Vulture, Shocker, Scorpion, Mysterio (who blatantly isn’t dead). We just need two more combatants to enter the ring to have the MCU Sinister Six.

Green Goblin is certainly a big contender for one of the slots, though Marvel may want to introduce Norman Osborn slowly to get more bang for their buck. The Goblin is a huge villain who could easily take a role in several movies.

Other options for Marvel include Kraven the Hunter, Morbius and Doctor Octopus.

Either way, him reappearing in the comic books is no accident and we’d certainly expect to see his influence playout more in the MCU in the coming years.

Are you a big fan of the Green Goblin? Let us know in the comments below!

Comments Off on Marvel Confirms the Return of the Sinister Green Goblin!