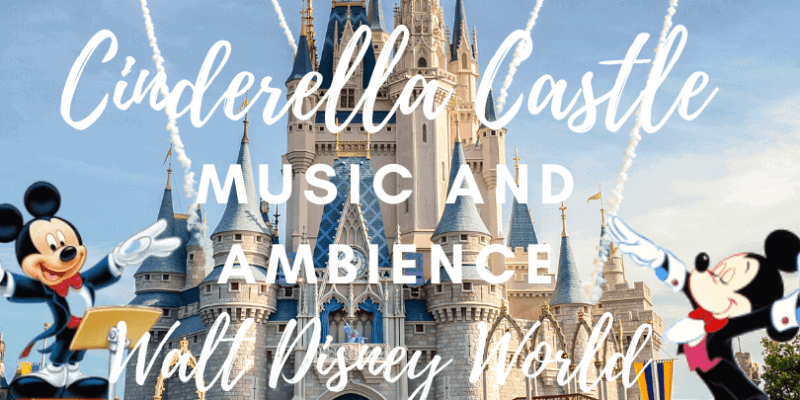 We here at Inside the Magic love us some ambient music. We’ve shared a number Disney theme park music and sound effects, including one from each Disney resort around the world.

We’ve even shared our favorite Disney, Marvel, and Star Wars background music to keep you focused while working. Twice!

Well, now you can revisit the happiest place on Earth, The Magic Kingdom through an enchanting ambient music loop.

I don’t know about you, but I’m desperate to get back to the most wonderful Disney park in the world, and to me, a big part of what makes The Magic Kingdom so special is the music.

Music Youtube Channel Ambient Worlds clearly agrees. They’ve made this beautiful music loop that captures a soundscape of WDW‘s signature park at night, paired with stunning park photography and of course, beautiful Disney music. The imagery was captured by a different Youtube creator, Disney Image Makers who collaborated with Ambient Worlds. Check out their great work!

Other ambient Disney music videos on Youtube by Ambient Worlds

We’d be remiss to leave you with just The Magic Kingdom video, so here are some more sensational creations by Ambient Worlds.

Star Wars is ripe for an ambient music loop. Everything that composer John Williams touches turns to gold and each Star Wars song is a total banger. With the addition of a suitably calm and cozy soundscape and the charming imagery of Yoda’s little cabin, this one is a must for any Star Wars fan who needs to get their head down. (Note – also contains one song by Rogue One composer Michael Giacchino!)

If you love park music, relive another iconic Orlando Disney park through the magic of James Cameron’s Avatar. Ambient Worlds has done a stunning job capturing Pandora’s theme of nature through a vibrant soundscape as well as the incredible music! Now let’s hope they hop genre and do the same thing for Disney’s Hollywood Studios park.

Ambient Worlds doesn’t just create ambient sound and music based on Disney movies and theme parks, they also create chill background music based on popular movies and games like The Lord of the Rings and The Elder Scrolls V: Skyrim. Check out their Youtube Channel if you’re a geek who loves ambient music!

Which music loop by Ambient Worlds was your favorite? Do you work to Disney music while dreaming of your favorite theme park? Let us know in the comments below!