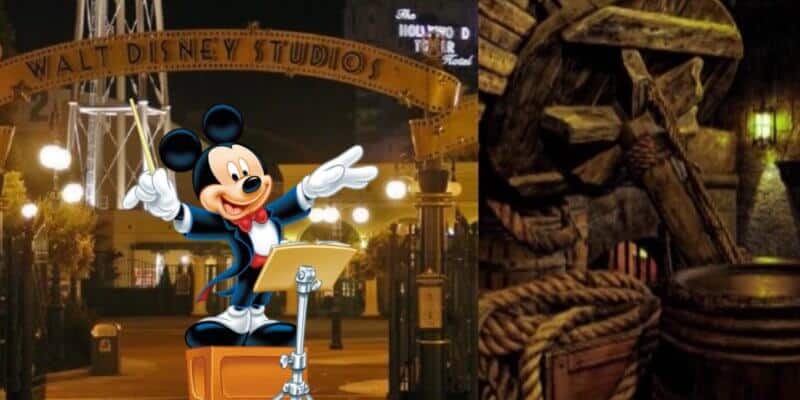 With the outbreak of the coronavirus, many of us have had to get used to the idea of working from home. Alright, so we media journalists are kind of already used to that, but you get the point. As every Disney theme park across the world has closed, from Walt Disney World to Disneyland Paris and beyond, as well as movies going on hold, the question remains; how are you supposed to feel like you’re at the happiest place on Earth?

Fortunately, we have the answer; ambient music of course! The following channels are all available on Youtube, and they provide a fantastic service, making us feel like we’re in our favorite park or movie. They also have the advantage of being absolutely fantastic to work to, so if you’re having trouble zoning out and need to concentrate, we’ve got you covered. It’s worth noting that some people (this writer included) find songs with lyrics too distracting to work to, so we’re keeping it purely orchestrated and ambient.

So without further ado, here are some of the best Disney ambient music tracks and channels that we could find.

How better to relive the excitement of waiting to get onboard one of the most classic Walt Disney attractions, than by listening to its line music on loop? We’ve always adored this piece, particularly because it’s such a jazzy, flute-inspired version of ‘Yo Ho, Yo Ho’. Unfortunately, the track doesn’t include that iconic water smell. Darn it.

Youtube channel l0user doesn’t focus on Disney particularly, but they’ve dipped their toe into the world of the mouse on occasion. Famous for their ‘but you’re’ videos, the channel adds a level of ambiance to popular songs to make you really feel like you’re, well … inside the magic! This Sleeping Beauty inspired track is absolutely flawless and really helps you to zone out and feel like you yourself are at the wedding of the century.

The big one. If you love classic movies (like I do) as well as Disney theme parks, then this is the loop for you. As well as Disney gems like ‘Someday’ from The Hunchback of Notre Dame, this nonstop filmic medley also features non-Disney classics like the main themes of You Only Live Twice and Once Upon a Time in the West. If you close your eyes, you can almost see the Hollywood Tower of Terror and pretend that you’re in Hollywood Studios / Walt Disney Studios.

Another one that blends the peaceful sounds of nature with iconic Disney music. This time we take to the Pirates of the Caribbean film series, with the brilliant orchestrations by Hans Zimmer and Klaus Badelt. Let yourself be whisked away as you enjoy the peaceful sounds of the ocean mixed with some of the greatest movie music to ever grace the silver screen. The ‘One Day’ motif is a particular favorite. Stunning.

Look away now if you don’t like video games! One entirely un-Disney entry, but we had to include it because it’s truly wonderful to work to. Taking the gorgeous compositions of Jeremy Soule and adding a haunting light rain makes this ten-hour loop one of the easiest to become engrossed with. Before you know it, you’ve done ten hours straight of work, all through listening to the beautiful music of Tamriel.

What ambient music channels do you listen to when you need to zone out? Let us know all of your Disney or even non-Disney suggestions in the comments below.