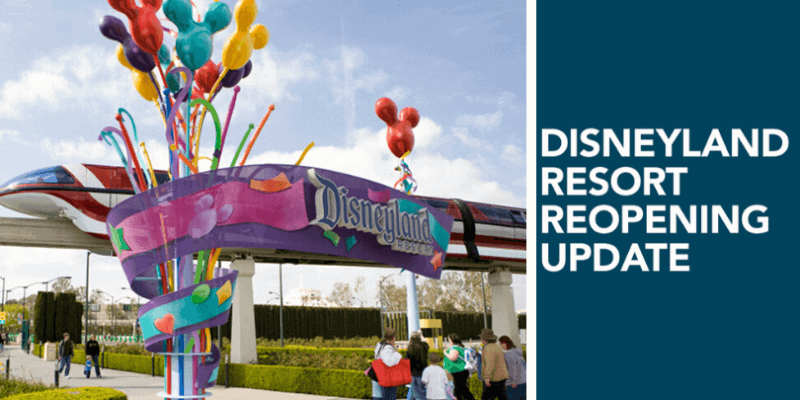 As Disney officially delays the reopening of Disneyland and Disney California Adventure, they have announced that they are continuing negotiations with unions that represent Disneyland Resort Cast Members.

In order to reopen our theme parks we need to negotiate agreements with our unions to return employees to work.  We have had positive discussions and are very pleased to have signed agreements from 20 union affiliates, including the Master Services Council, which represents more than 11,000 of our cast members.  The signed agreement details plans that include enhanced safety protocols that will allow us to responsibly reopen, and get thousands of our cast members back to work.

When Disneyland originally announced the proposal for the planned reopening, a petition started shortly after asking Disneyland to reconsider its opening date for a later date.  Many of the signees were Cast Members of the Disneyland Resort who did not feel comfortable returning to work.

For months, unions have continued to negotiate with Disneyland to come to an agreement on working conditions. This even included a letter written to Governor of California, Gavin Newsom.

Additionally, there is a scheduled protest by one dozen unions who represent some Cast Members this Saturday, June 27. The protest was originally scheduled in response to the proposed reopening date of July 17.  With this announcement below from Disney saying that now the theme parks will not be reopening on July 17 after all, we’re not sure if this protest will still occur on Saturday. But at the time of this article’s publication, the protest will still occur.

This FAQ could help to answer any questions that this delay in reopening may raise for guests were planning a trip to the Disneyland Resort.  Downtown Disney will be reopening on July 9 as planned under state guidelines for the reopening of restaurants and retail shops.