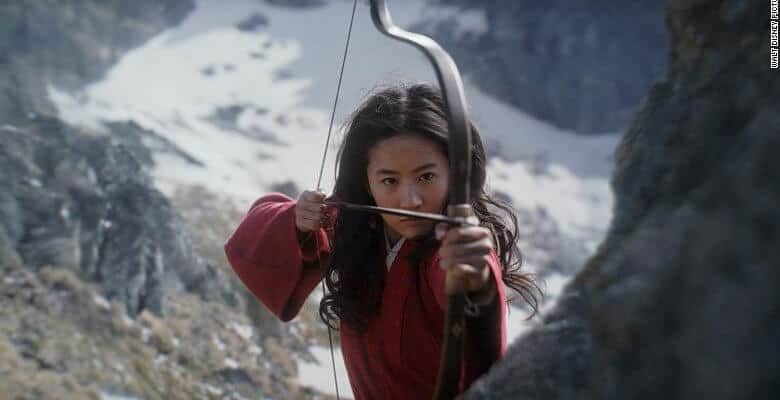 It appears that Disney is thinking about pushing back its next live-action remake release for the second time.

According to the Wall Street Journal:

Walt Disney Co. is considering postponing the July 24 release of “Mulan,” according to a person familiar with the matter, a rescheduling that could call into question hopes across Hollywood and the movie-theater industry to have cinemas up and running next month.

Disney is expected to make a decision on the movie “soon,” and the Wall Street Journal speculates that Disney’s decision to delay the film’s release further could be determined by the continued reopening and continued delayed reopening of the movie theaters both across America and abroad.

The article continues by saying:

Recent developments have complicated plans to resume releasing movies in July. New York officials said Wednesday they would not open movie theaters yet, potentially cutting off a lucrative market for ticket sales.

Disney’s plans for “Mulan” may hinge on international markets reopening, as well. The company’s ambitions with the film have been especially global, with an eye on making a film that would particularly do well in Chinese theaters, a market which is still essentially shut.

Mulan is Disney’s latest action film and is currently scheduled to be the first major studio film to be released when movie theaters reopen in July. Disney gave it a July 24 theatrical release date after the global pandemic closed the cinemas and forced Disney to push it back from its original March release. Disney already had the summer date set for the release of Jungle Cruise.

But Disney might also be considering releasing Mulan straight to its streaming service Disney+, and last month, it was thought that its Disney+ premiere was revealed. Disney+ Help stated that Mulan would be uploaded on October 27, 2020, but that report has since been debunked. Only time will tell how Disney will plan to releases Mulan.

Do you think Disney should push back the theatrical release of Mulan? Do you think that it would be better if they just release it to Disney+? Why or why not? Let us know in the comments.