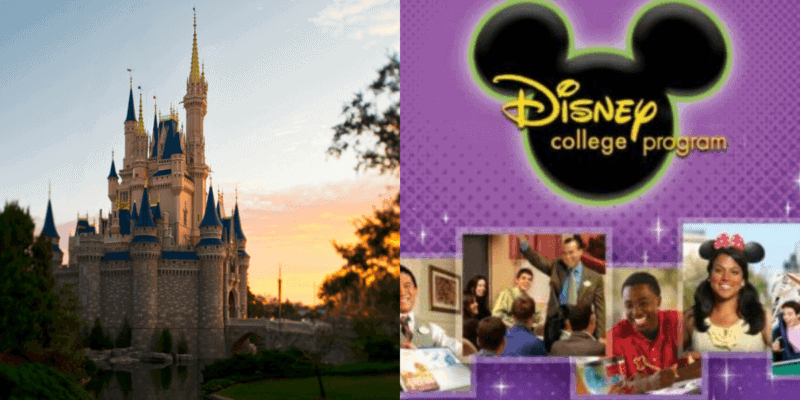 As the Walt Disney World resort prepares to reopen in Orlando, Florida, they have begun to call their cast members back to work. However, it appears that the Disney College Program will be absent for some time, and all positions that would have been filled by the students would now have to be filled by returning full-time workers. 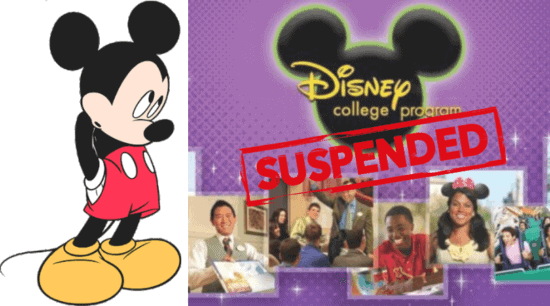 One of Disney World’s Cast Member Unions, Local 326, held a call explaining to its members how these employees will be called back to work, which will not be recalled, and how those who will not be called back–he specifically mentioned slide operators and vacations planners–can request a transfer and get first dibs on positions that need to be filled and, otherwise, would have been filled by young adults in the Disney College Program.

“You should have received a call from Disney HR to submit for a temporary transfer to a number of jobs where there will be a greater need. Attractions and custodial (work). There is a greater need for more workers than the current amount…Because of the number of College Program Cast Members that used to work in our jobs, the company is going to have to bring in more full timers to staff that they have.”

Those needed jobs go beyond attractions and custodial to also include merchandise as well as food and beverage. All Cast Members who transfer to those positions are promised to be able to return to their original job once the need arises again.

EPCOT is scheduled to reopen on July 15.

There is still no word at this time when the EPCOT’s cultural representatives and the rest of Disney’s College Program student workers will return. Walt Disney World officially suspended the program due to the global pandemic saying:

However, Disney will allow all would-be Cast Members who were affected to reapply once the program is running again.
Were you or anybody you know planning on doing the Disney College Program this summer or fall? Let us know in the comments!