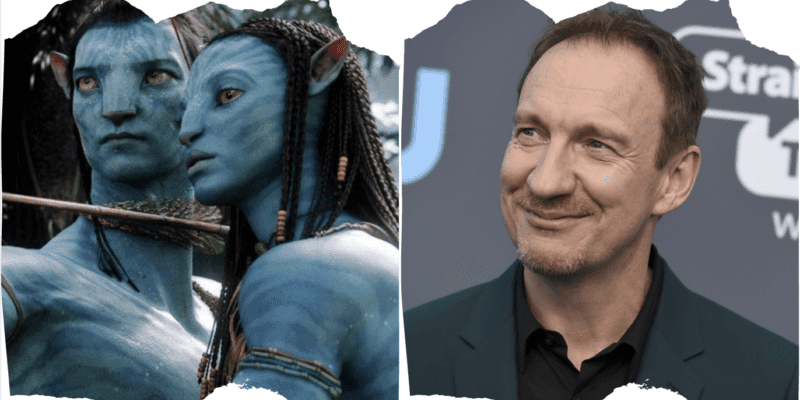 When James Cameron’s Avatar hit theaters in 2009, it was a special effects marvel. Earning $2.7897 billion at the international box office, Avatar was the highest grossing film of all time for around a decade.

The only other movie that has come close to breaking its record in recent memory is Marvel‘s Avengers Endgame, which grossed $2.79 billion internationally and dethroned Avatar last year.

Now, production on Avatar 2 has resumed in New Zealand and Harry Potter alum David Thewliss (who played Remus Lupin) is set to appear as one of numerous new characters. Thewliss has spoken out about the unique and complex manner in which Avatar 2 is being filmed.

He recently shared, “I’ve got no idea what my scenes will be like because there are about 16 guys in the room with video cameras but they’re just shooting reference shots for Jim [Cameron] to look at later. What those guys are shooting will never be on the screen, what’s being shot is obviously on these sensors.”

Thewliss continued, “There are about 200 around the room, doing their thing. I am a Na’vi, I’m a blue thing in it – which I didn’t quite understand when I went to meet [Cameron]. I was quite surprised when I got offered that. I’m fascinated to see how I’m going to look, because they sort of make them look a bit like oneself. It’s fantastic!”

From this description, being on-set during the filming of Avatar 2 would be an absolute treat for anyone who is interested in the virtual cameras and motion capture that are used to bring Pandora’s native Na’vi people to life.

Although the full plot of the Avatar sequel has not been revealed, we do know that it will follow Sully and Neytiri, who have started a family of their own.

Producer Jon Landau also shared an image of Sigourney Weaver on the set of the second Avatar movie, insinuating that her character, Dr. Grace Atwood, may somehow make a return.