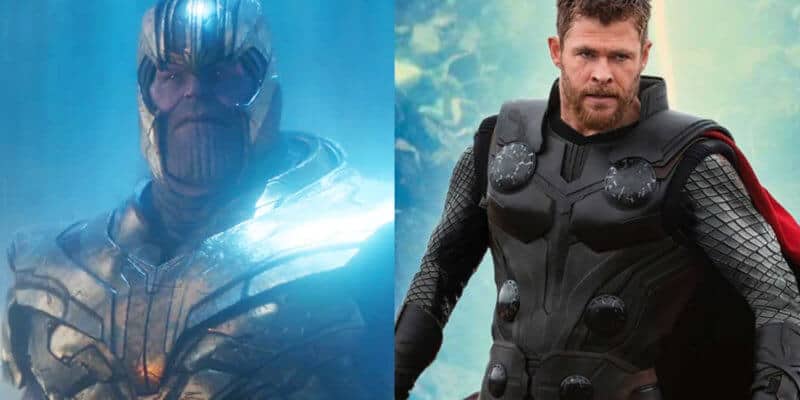 The Marvel Cinematic Universe has always been a bright light of adventure, heroism, and intergalactic fun at the box office — one of which that has spawned some of the most epic cross-overs of all time with the Avengers series.

However, given the film company’s current film slate and delays brought on by the current pandemic, it seems a sequel film showing the events following the epic Avengers: Endgame won’t premiere until 2022.

As we all know, Marvel’s current slate of films premiering in phase 4 introduce many new characters while also looking back at the pasts of others. For this reason, any stories following Avengers: Endgame won’t probably be revealed to fans until at least the next Thor movie. However, this and the rest of the MCU films have all been pushed back on account of the recent pandemic.

Black Widow was the first of these films to kick off the current Marvel Cinematic Universe phase with a release that should have been last month on April 24. Although, now the film isn’t set to premiere in theaters until November 6, almost seven months after its original release date.

Naturally, a delay as significant as this one would have to set back the rest of the films in the current phase, including the new film series to premiere after Black Widow, The Eternals — which is set to follow a group of cosmic beings whose existence will reveal deep repercussions to the whole universe.

This series was originally set to premiere in November of 2020. But, given the changes in schedule, this film was pushed all the way to 2021 for a release in February — a date which was already set for Shang-Chi and the Legend of the Ten Rings. This film is now set for release on May 7, 2021, which previously belonged to the MCU’s first horror film Doctor Strange in the Multiverse of Madness.

Taika Waititi’s Thor: Love and Thunder was originally set to premiere in November 2021 but now it’s been moved to February 11, 2022. With this release, it will be the first time fans see a world past Avengers: Endgame as we’ll finally see the next journey for Thor following the destruction of Agard in Thor: Ragnarok and his resignation from the throne at the end of Endgame.

This film is set to be followed by Doctor Strange in the Multiverse of Madness, which is believed to premiere on March 25, 2022–only six weeks after Thor: Love and Thunder.

Technically, phase 4 of the MCU ends with Thor: Love and Thunder. However, for those curious about other upcoming Marvel releases and their current dates given the recent pushbacks, Black Panther 2 is set to keep its current date on May 6, 2022. In a weird twist, Captain Marvel 2 was shifted to debut two weeks earlier than planned with a release date on July 8, 2022.

What are your thoughts on the fact that we will not learn of the events to follow Endgame until 2022? Let us know in the comments!