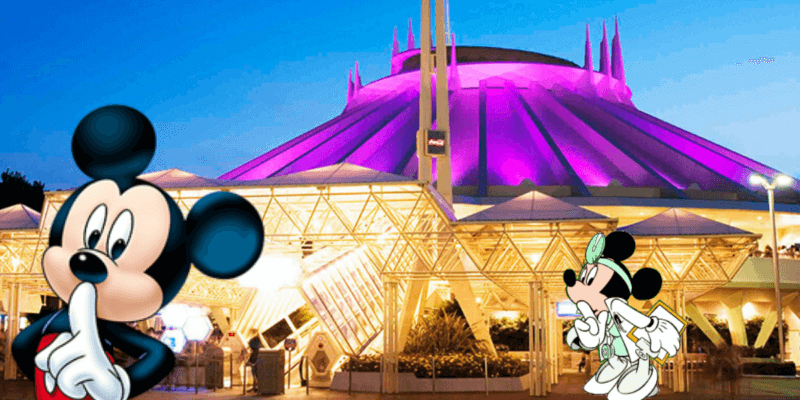 Picture if you will: You are finally back in a Disney theme park, but when you go to ride Space Mountain, you are not allowed to scream or you will be in violation of the new guidelines.

That is now the case for Tokyo Disneyland, as well as Universal Studios Japan and other major Japanese theme parks.

According to the Orange County Register,

“Screaming, shouting and yelling are prohibited on Japanese roller coasters according to new…health and safety guidelines developed by a national theme park industry group.

Screaming on roller coasters–which is a tradition as old as the rides themselves–is yet another way theme parks are attempting to resume operations and prevent the continued spread of the pandemic-causing disease.

Tokyo Disney Resort hosts several attractions at both Tokyo Disneyland and Tokyo DisneySea known to insight screams or shouts of excitement from guests. They include roller coasters like Space Mountain, Big Thunder Mountain Railroad, and Journey to the Center of the Earth; dark rides such as Indiana Jones® Adventure: Temple of the Crystal Skull, Tower of Terror, and Haunted Mansion; as well as simulator rides like Star Tour: The Adventures Continue and Nemo & Friends SeaRider. Not to mention the massive drop into the briar patch on Splash Mountain.

Some of the rides mentioned are, arguably, almost-impossible to experience without emitting even an unintentional scream. And right now, Tokyo Disney Resort is keeping its theme parks temporarily closed, so guests are not subjugated to such restrictions.

But there is progress being made at Tokyo Disney Resort. Shortly after Prime Minister Shinzo Abe ended his countries State of Emergency, Disney’s oldest overseas resort announced it will follow Shanghai Disney Resort and the Walt Disney World Resort by reopening its own shopping center, Ikspiari, first. Ikspiari is expected to reopen on June 1.

What do you think about no screaming on a roller coaster? Do you think you’d be able to do it? Will the experience be as fun? Let us know in the comments!