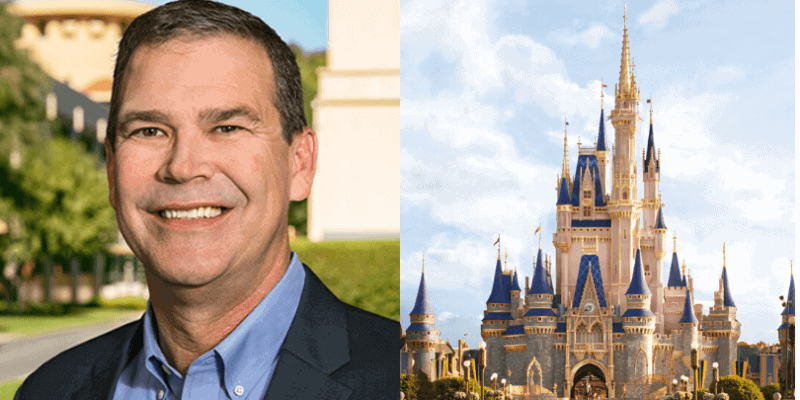 But who is Jeff Vahle?

Jeff is Disney’s now-former President of Disney Signature Experiences and has been a part of The Walt Disney Company for over 30 years. During which time he has proven the ability to give and command respect, dedication to creativity and innovation as well as surpass expectations. One of the most notable points of his career has been with Disney Cruise Line.

“With Walt Disney World approaching its 50th anniversary, there could not be a more gratifying time to be selected for this role and to work with the incredible team responsible for creating magical memories for millions of guests each year,” said Vahle. “I plan to continue to build on the momentum from Josh’s tenure, bringing even more innovative entertainment and experiences to our guests.”

According to the press release sent out by The Walt Disney Company,

He will now be in charge of the largest single-site workforce in the United States, as well as continue to oversee Facilities & Operations Services for Disney theme parks worldwide which is responsible for construction, engineering, maintenance, manufacturing, utilities, sourcing and procurement, safety and health, and asset management programs at every Disney resort around the world.

After earning his bachelor’s degree in mechanical engineering at Auburn, Jeff Valhe earned his master’s degree in business administration at Rollins College and has remained actively involved in the Central Florida community.

His role as President of Disney Signature experience will be taken over by Thomas Mazloum, the former Senior Vice President of Resort and Transportation Operations at Walt Disney World Resort

What do you think about the change up? Are you sad to see Josh D’Amaro go? Let us know in the comments!