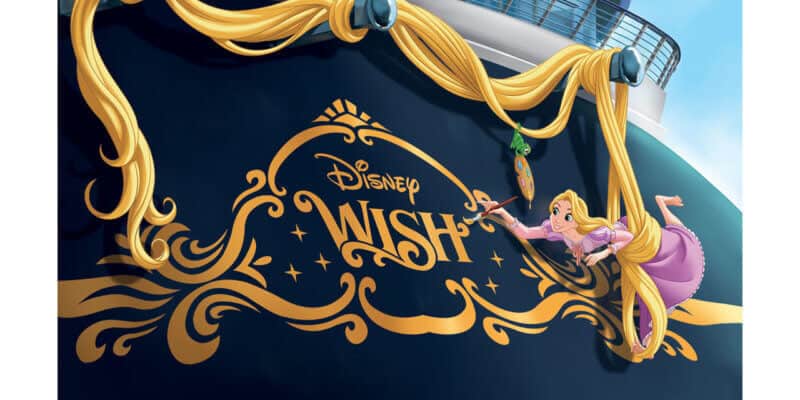 In a video posted by YouTube channel inselvideo on March 24th, you can see the Disney Wish’s engine room module was being installed at the Neptun Werft shipyard in Rostock, Germany.

The video description says the following:

The new flagship for Disney Cruise Line, the Disney Wish is under construction. Now, the first blocks reached the Meyer Neptun shipyard in Rostock. The heart of the new LNG powered cruise ship, the engine room, is built here. Delivery is scheduled for late 2021.

Disney has not made any official announcements regarding the progress of their newest flagship vessel, the Disney Wish, which was announced last August. The ship will feature, among other innovations and experiences, a “Beauty and the Beast”-inspired atrium and it will feature Rapunzel on the stern painting the name. Chapek explained that they chose Rapunzel because, “Her story represents a desire to explore the world.”

A new private island was also announced at the 2019 D23 Expo. Lighthouse Point will be a new Disney-owned and -managed port of call for Disney Cruise Line. The signature island experience will celebrate the spirit and culture of The Bahamas. The project will be spearheaded by none other than iconic Imagineer Joe Rohde. No updates on the island’s construction status have surfaced.

Disney is expected to take delivery of the “Wish” towards the end of 2021 with sailings beginning in January 2022.

Meanwhile, construction at all US Disney Parks is halted due to the pandemic. 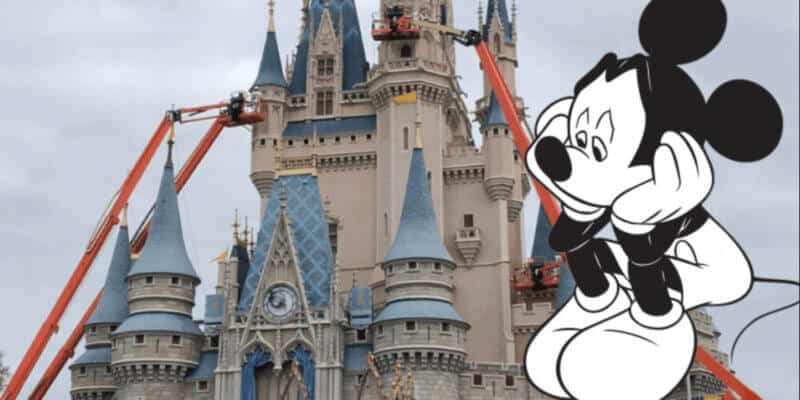 No official announcement has been made regarding the continued progress of all the construction projects that are currently on hold at the Walt Disney World Resort and Disneyland Resort. Currently, the parks are scheduled to remain closed through March 31st.

Related: The Future of Disney Parks Construction: How the Closures Could Change Projects

Be sure to keep an eye on Inside the Magic for the latest Disney news coverage. Want a daily dose of magic straight to your inbox? Be sure to subscribe to our newsletter so you don’t miss a thing! See ya real soon!