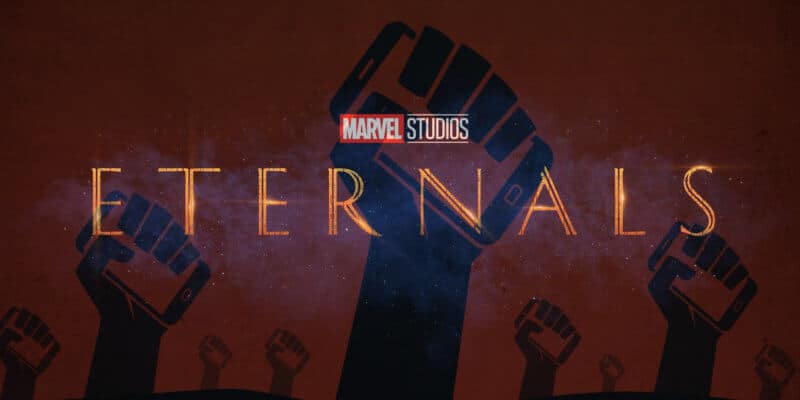 One Million Moms, a division of the American Family Association, is warning parents of Marvel’s upcoming Eternals film which will feature an openly gay married couple of superheroes kissing on screen.

In a new petition on the organization’s website, it reads: “One Million Moms needs your help to make sure as many people as possible are aware of Marvel pushing the LGBTQ agenda on families in the upcoming superhero movie the Eternals.”

The petition continues, stating: “Marvel has decided to be politically correct instead of providing family friendly programming,” said 1MM. “Marvel should stick to entertaining, not pushing an agenda.”

The organization reveals their source for this information comes from Christian News Network, who picked up the information from actor Haaz Sleiman.

Sleiman reveled the gay kiss to be featured in the Eternals earlier this year when he discussed how his character in the film is married to Phastos, (played by Brian Tyree Henry) who his character also has a child with in the movie.

One Million Mom’s mission with this petition on their website is to warn parents so they are not “caught off guard” with the upcoming Marvel film. The organization says “this would surprise most conservative families since it would be unexpected, so 1MM needs your help in getting the word out to as many people as possible.”

The petition goes on to say: “Please share this with your friends and family to make sure they are aware of the gay superhero character in The Eternals and not blindsided by it. As moms, we all want to know when Marvel is attempting to desensitize our family by normalizing the LGBTQ lifestyle.”

This isn’t the first time One Million Mom’s has spoken out against The Walt Disney Company as recently the organization brought attention to Disney’s Onward, which featured the company’s first official LGBTQ character — a move they say also pushed LGBTQ agenda on families unwillingly.

This is in addition to a petition regarding Gay dads on Disney’s DuckTales and the recent Pixar short released on Disney+ titled Out.

What are your thoughts on One Million Moms putting out a petition to make people aware of the gay representation to be featured in Marvel’s upcoming Eternals film? Let us know in the comments!