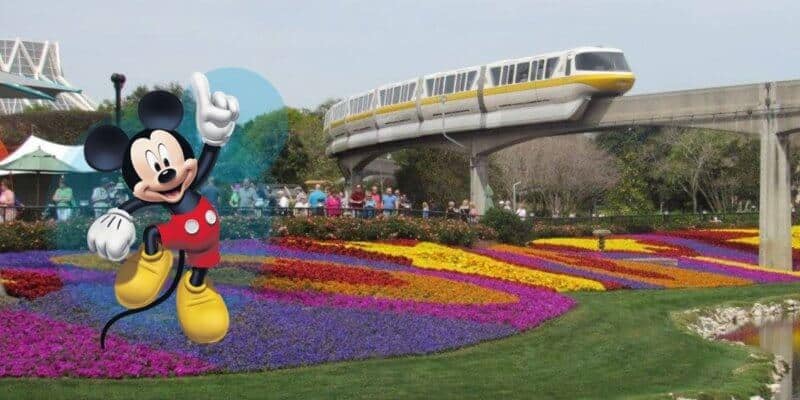 We recently reported that Walt Disney World Resort would soon be presenting their reopening plans to the task force sometime this upcoming week. Jerry Demings, Orange County Major, said, “Disney has given an indication that next week, they will submit their plans. And once they do, then we will schedule that for a full briefing before our Economic Recovery Task Force as well. So at this point, it’s an undefined time or date, but we do look forward to seeing that sometime next week.”

Disney also confirmed this news via Twitter. The image states “Update: Walt Disney World will submit a proposal tomorrow, May 27, to the Orange County Economic Recovery Task Force in Florida for a phased reopening of the resort’s theme parks.”

Disney Springs reopened to the public on May 20 which also put safety measures into place, which we also expect to be included in Walt Disney World’s reopening plan. If you plan on visiting Disney Springs now that it has officially reopened, there are a few things you may want to keep in mind.

When do you think Disney World will reopen? Let us know your predictions in the comments.