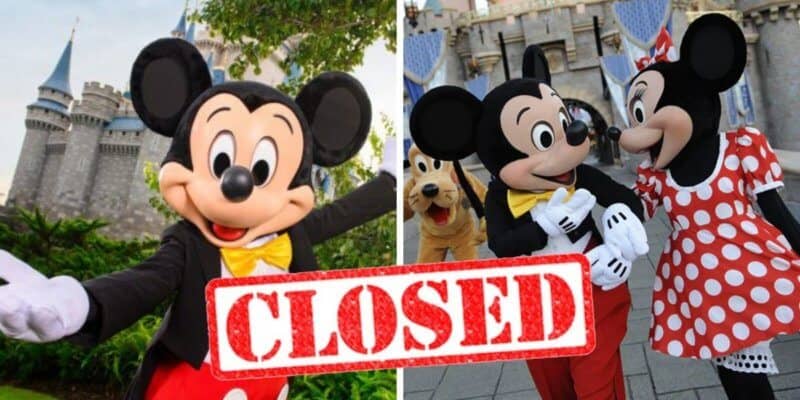 The Walt Disney Company is continuing to make changes due to the temporary park closures at their theme parks in the United States — Disneyland Resort in California and Walt Disney World Resort in Florida.

The latest Inside the Magic reported was when Disney removed park hours from both Disneyland theme park and Disney World Resort Through Mid-May. But now, it looks as though both theme parks have extended the removal of park hours through May 30, 2020.

The My Disney Experience app now shows no park hours through May 30, 2020. Beginning on May 31, 2020 there are park hours for the theme parks (right now it shows theme park hours of 9am-10pm for Magic Kingdom theme park and 9am-9pm for EPCOT, which is highlighted in the screenshot below).

Disneyland Resort is showing this reflection of park hours as well. Through May 30, the Disneyland app shows “CLOSED”. After that date, beginning on May 31, the app shows “schedule unavailable” for both Disneyland Park and Disney’s California Adventure.

You can see this in the screenshots provided below.

Do you currently have a Walt Disney World or Disneyland Resort vacation booked? When are you planning on visiting? Let us know in the comments.