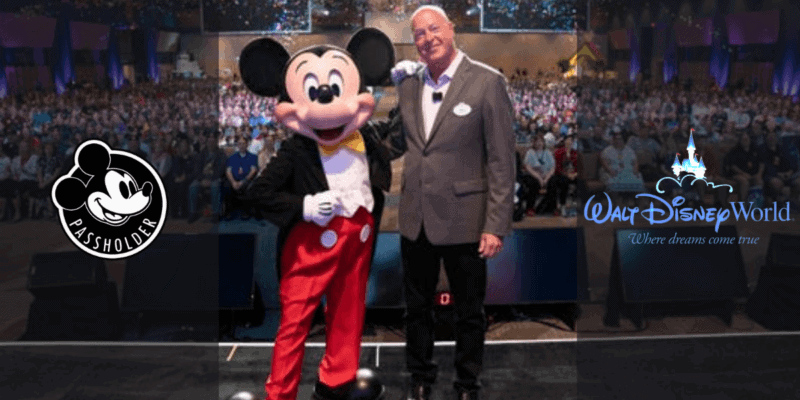 During a recent interview with CNN Business about the reopening of the parks and how different they will look under the new health guidelines, Disney CEO Bob Chapek answered some key questions to help put guests that might be considering a visit in the near future at ease. 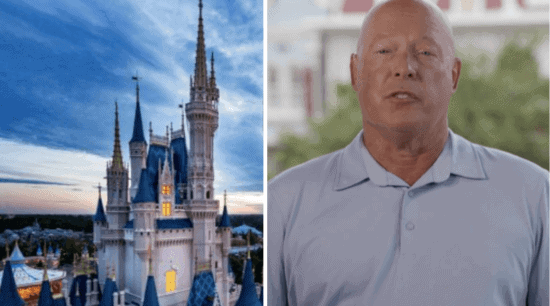 During the interview, Chapek answered a specific concern from an Annual Passholder.

“I’m a Disney World annual passholder. Tell me why it’s safe for me and my family to go back to Disney.”

To which Chapek replied:

“Well, I think what we can say is that we’ve done everything we can to open up responsibly. Taking the guidance of local health officials, state health officials, national health officials, plus our own well qualified doctors on staff to create an environment to create new operating procedures, to create new policies, to do new training, new standards of hygiene. So that when a guest comes in we can continue the trust that guests have always had with the Walt Disney company and enjoy the parks so they can make those magical memories that last a lifetime.”

During the interview, Chapek also addressed other hot topics like dealing with face masks in the heat of Florida summer, how the Disney experience will be different because of the health and safety protocol changes that will have to be implemented, limiting guest capacity, among other important guest concerns. You can read the entire interview here.

But it’s not all serious conversations with Chapek. We are talking about a theme park, after all. When the interviewer asked the new Disney CEO what attraction he will enjoy once the theme park reopens, this was his magical answer:

When the park reopens, what’s the first ride you’re going on?

First ride that I’m going to go on? I like Pirates of the Caribbean. That’s a classic attraction and I’ll ride that any time I can.

As long as the pirates stay six feet away from each other.

Pirates have to stay six feet away from each other, yes.

We’re so glad Disney is being so thorough and informative, easing guest concerns and doing everything in their power to keep guests and cast members safe as they venture into reopening the Walt Disney World Resort in during this post-pandemic climate.

It’s your turn to chime in! Is Disney reassuring you enough to plan a future visit once they reopen their gates? Or are you going to wait and see how this all pans out? Let us know your thoughts in the comments!