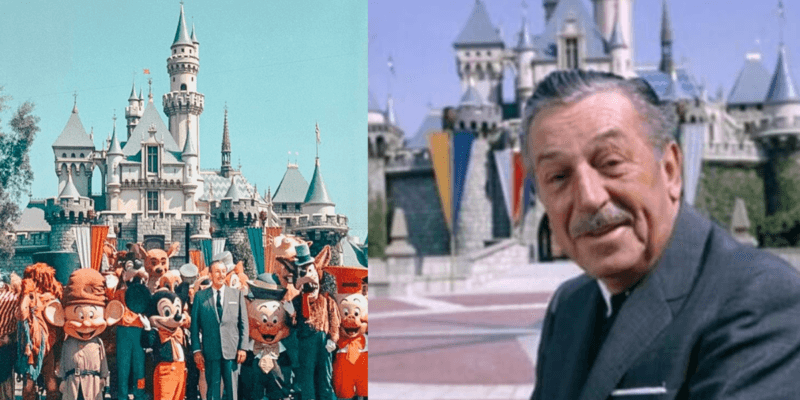 Walter Elias Disney — a storyteller, innovator and ultimate magic maker — has continued to leave a lasting impression on people of all ages, from all over the World. His legacy lives on and inspires us, on an even deeper level than he may have initially imagined.

His personal philosophy on making magic accessible to both the young and old is not only seen in the Disney theme parks, but through every avenue of the Disney company — spilling into our everyday lives in the most positive of ways.

Throughout his career, Walt Disney was incredibly vocal about his opinions — sharing wisdom through words and magical phrases that we still treasure today. Below are 10 of the most powerful Walt Disney quotes in my opinion, that I love dearly and hope will inspire you as well!

“Why worry? If you’ve done the very best you can, worrying won’t make it any better.”

“When you’re curious, you find lots of interesting things to do. And one thing it takes to accomplish something is courage.”

“All the adversity I’ve had in my life, all my troubles and obstacles, have strengthened me… You may not realize it when it happens, but a kick in the teeth may be the best thing in the world for you.”

“Laughter is America’s most important export.”

“Why do we have to grow up? I know more adults who have the children’s approach to life. They’re people who don’t give a hang what the Jones’ do. You see them at Disneyland every time you go there. They are not afraid to be delighted with simple pleasures, and they have a degree of contentment with what life has brought – sometimes it isn’t much, either.”

“I only hope that we don’t lose sight of one thing – that it was all started by a mouse.”

“When you believe in a thing, believe in it all the way, implicitly and unquestionable.”

Which of these Walt Disney quotes is your favorite?