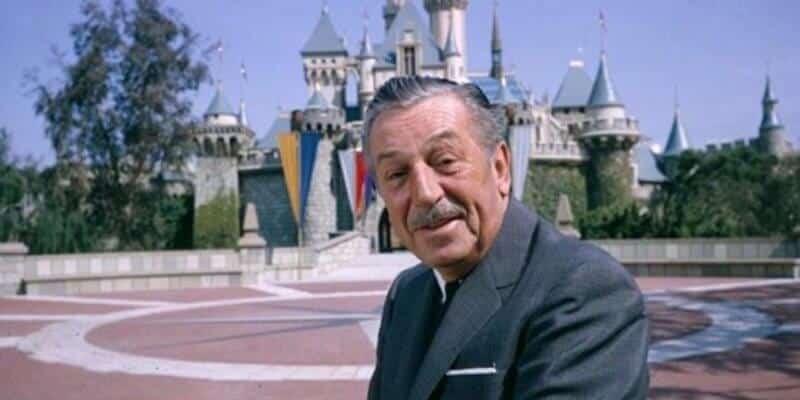 As Walt Disney’s Grandson Bradford Lund continues in his fight for his $200 million inheritance, he’s received new help in the process: a letter to the California Supreme Court in support of his case from the leading probate court watch-dog group Spectrum Institute.

The non-profit organization, which focuses in part on probate court reform, filed an amicus letter asking the California Supreme Court to support Lund’s right to appeal order by probate Judge David Cowan — who he says violated his due process rights concerning his inheritance and wrongly appointed him a legal guardian to monitor and approve his legal decisions.

For those who have not been following along with this story, Judge Cowan, the judge appointed to Lund’s case in probate court, claimed Lund had Down Syndrome from the bench, even after being presented with DNA evidence proving the opposite. The judge also ruled Lund to be “unfit” to receive his $200 million inheritance from Walt Disney and appointed him a temporary guardian to make all of his legal decisions, all without a hearing.

“Replacing a litigant with a GAL (guardian ad litem or legal guardian) infringes on the constitutional right of a litigant to manage his own litigation,” Spectrum wrote in its amicus brief supporting Lund’s petition for review by the California Supreme Court. “The appointment of a guardian ad litem deprives the litigant of the right to control the litigation and subjects him to possible stigmatization.”

Lanny J. Davis, a co-counsel in the federal civil rights and anti-disabilities discrimination case filed against Judge David Cowan three weeks ago in LA federal district court, welcomed the Spectrum Institute’s filing, saying: “All Mr. Lund is asking for is a chance to have his day in court to challenge the probate court’s final decision to appoint a GAL (guardian ad litem), depriving him of his right to his own counsel and due process…It’s hard to see Judge Cowan’s decision to appoint and instruct the GAL as anything other than a final, effective decision and, thus, subject to appeal.”

Via email, Davis told Inside The Magic exclusively: “It is time that the sunshine of transparency and accountability be applied to the probate process. Decisions by a probate judge must be accountable–no one is above the law, no one is above the constitution, and there is no such thing as alternative facts. The truth matters. We ask the California Supreme Court only for Brad Lund, finally, to get his day in court subject to due process standards in Judge Cowan’s courtroom.”

As we previously reported, Lund has been fighting for many years to get his Disney inheritance, including undergoing a 10-day trial in 2016 brought on by “disgruntled relatives” who had claimed Lund needed a limited guardianship.

During the comprehensive trial, Lund was examined by two court-appointed physicians, one court-appointed expert, and by Superior Court Judge Robert Oberbillig in open court–who rejected the family’s claims that Lund needed guardianship and ruled that Lund was “not incapacitated.”

However, Judge Cowan looked beyond this court ruling and DNA evidence, proving Lund does not have Down Syndrome, and instead stated from the bench: “Do I want to give 200 million dollars, effectively, to someone who may suffer, on some level, from Down syndrome? The answer is no.”