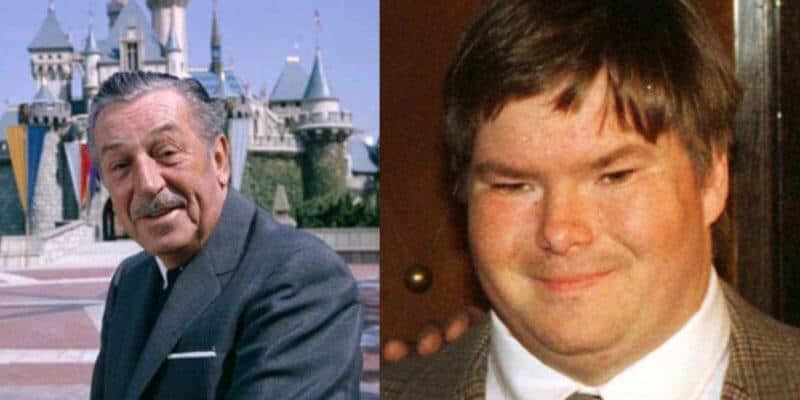 Walt Disney has left an extraordinary legacy that people across the world celebrate and immerse themselves in every day. A legacy Walt was able to pass on to his relatives to continue the Walt Disney Company’s ever-changing magic from generation to generation to come. However, it seems this wealth has gotten caught up in some harsh legal blockades along the way for Walt’s grandson Bradford Lund.

Lund, 50, has been fighting for $200 million, his share of Walt’s fortune, for the past 15 years. His battle for this large sum of money has been against trustees, estranged family members, and probate court officials who all claim Lund is not mentally fit to manage his share of the Disney fortune due to the belief that he has Down Syndrome–a condition Lund has had to prove multiple times he does not have.

Until recently, Lund’s only battle was for his inheritance. Although, after a recent turn of events, Lund is now fighting for his freedom after a Los Angeles County Superior County judge appointed the Disney heir a temporary guardian to make all of his legal decisions.

According to OC Register, the judge appointed the temporary guardian to Lund even though he received DNA evidence proving Lund does not have Down Syndrome. “Do I want to give 200 million dollars, effectively, to someone who may suffer, on some level, from Down syndrome? The answer is no,” Judge David Cowan said from the bench.

Lund is now in a probate system and could face predatory guardians who could command his $200 million inheritance on his behalf–guardians which he would be responsible to pay for.

In an effort to fight back against the judge’s ruling, it’s been reported that Lund and his lawyers have filed a federal civil rights lawsuit accusing Cowan of appointing the guardian without due process.

“This complaint alleges that Cowan rendered a judgment from the bench that adversely affects an individual in such a substantial way, depriving him of life and liberty without a fair trial,” said former White House counsel Lanny Davis, one of Lund’s lawyers.

“The decision by Judge Cowan to appoint a (guardian ad litem) … without a hearing … and utterly ignoring constitutional requirements of due process of law is all too reminiscent of a perspective where facts do not matter but alternative facts do,” states Lund’s lawyers in the 31-page lawsuit against the judge.

According to the OC Register, Lund’s twin sister Michelle Lund has been his main opponent keeping him from his share of the inheritance. Reportedly, when Lund was 19 his mother created a trust fund, now valued at $400 million, for him, Michelle and their sister Victoria. However, their mother and sister Victoria have both passed away and as years past some of the trustees resigned while others with no family connections took their places. All of which, voted against the release of the $200 million to Bradford at his inheritance accepting age of 35, claiming he was not financially and mentally competent.

This began a series of legal blockades by his family and trustees that have kept Bradford from receiving his portion of the funds for the past 15 years.