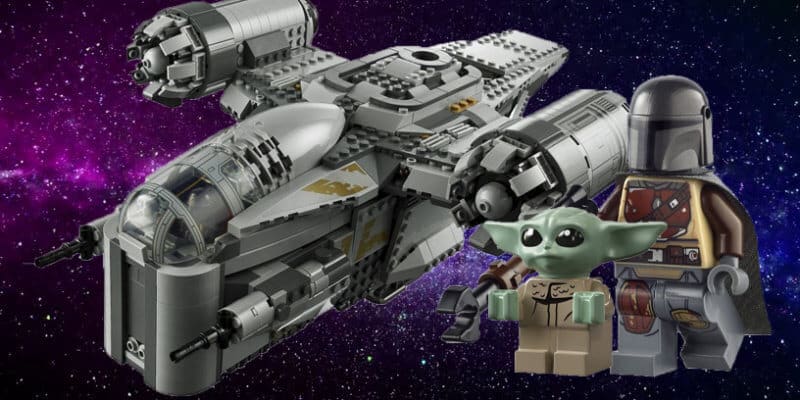 Complete with mini figure characters from the smash Star Wars show, new kits include the Razor Crest, and a pair of Brick ‘H’EADZ figures (The Mandalorian and the Child).  These new forthcoming releases join an already available AT-ST LEGO set and The Mandalorian Battle Pack. 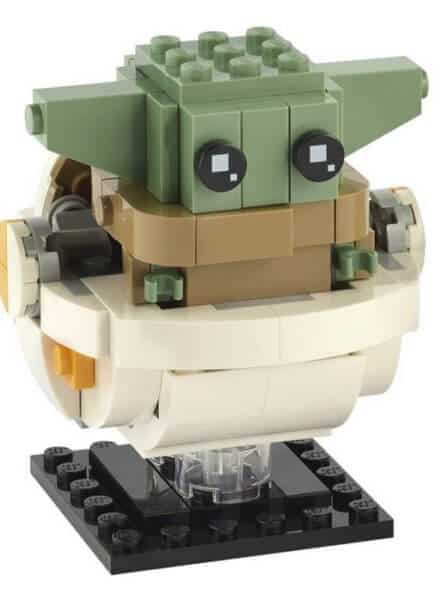 The Mandalorian, is, without doubt, a hot property for Disney’s Star Wars franchise. Several action figures, plush toys and a galaxy full of apparel already arrived to fuel fans’ frenzy for the new subscription show.  While several creative fans found ways to manipulate the bricks and create their own Mandalorian inspired LEGO creations, the toy brick building company now their own official sets from the show. 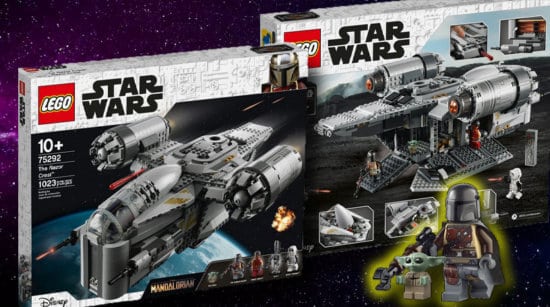 A pair of new Star Wars sets featuring Mando, The Child and company are about to jump out hyperspace and into stores.  These new kits join two more sets already available now!

AT-ST Raider from The Mandalorian 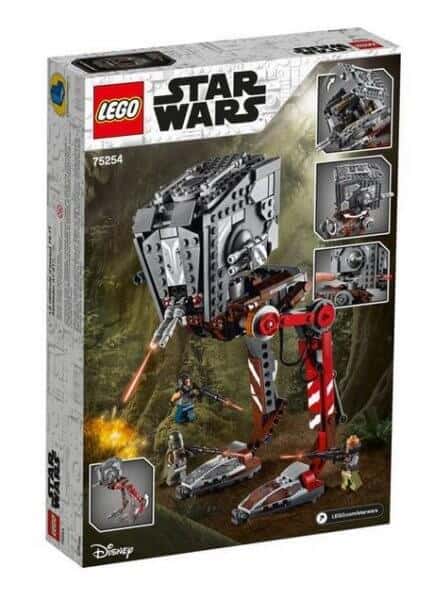 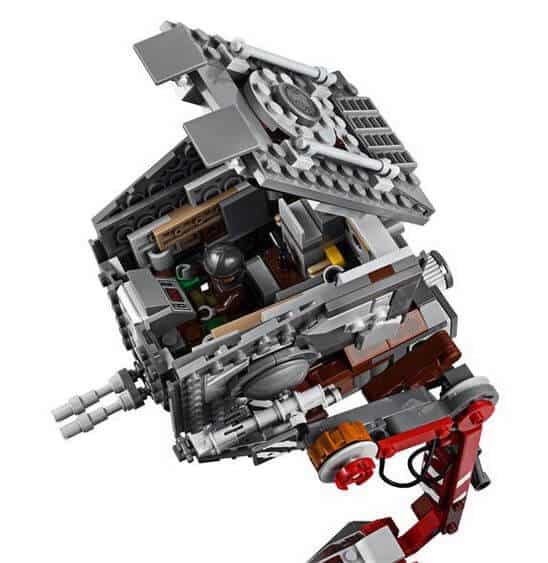 Excite any LEGO® builder or fan with this 75254 Star Wars™ AT-ST Raider vehicle. This brick-built Star Wars construction toy features the same cannibalized look of the walker from the hit Star Wars TV series, The Mandalorian, including jointed posable legs, a turning turret that opens up to reveal a detailed interior with space to sit a minifigure, plus 2 firing shooters. The set also includes Star Wars characters The Mandalorian, Cara Dune and 2 Klatooinian Raider minifigures to really get the action going. –LEGO 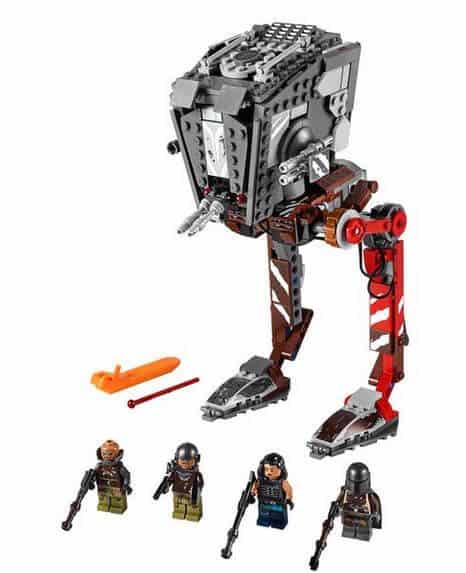 This 540-piece product retails for $49.99 is available NOW! It can be ordered directly from LEGO or Amazon 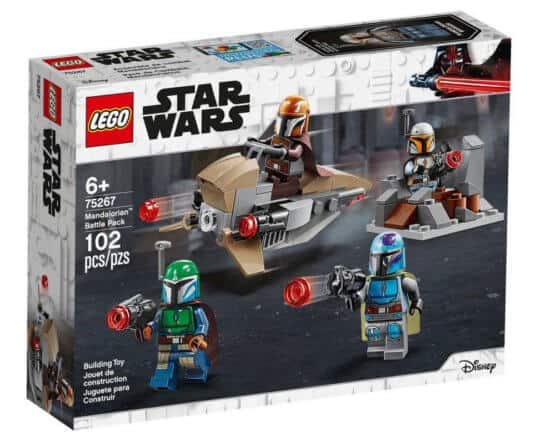 Build all 4 LEGO mini-figures. These Mandalorian warriors include their own “stud shooter” weapons which are ready for battle. Also included in the 102-piece kit is a defense fort structure and a “stud shooter” speeder bike.

Available to order NOW, this compact kit costs $14.99. Order directly from LEGO or buy from Amazon.

The Mandalorian & The Child BRICK ‘H’EADZ 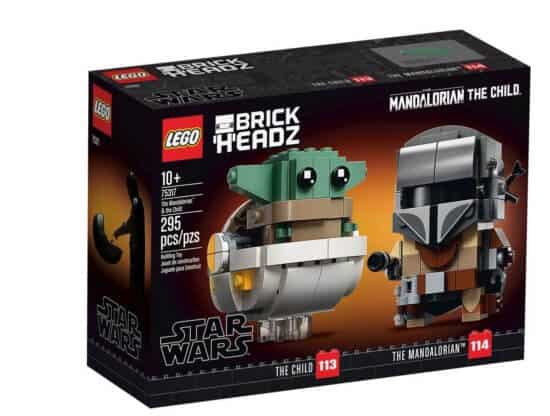 Arriving August 1st, lead characters of the Mandalorian and the Child (along with its floating crib) join the popular BRICK ‘H’EADZ figure collection. This delightful duo uses 295 LEGO pieces to complete. 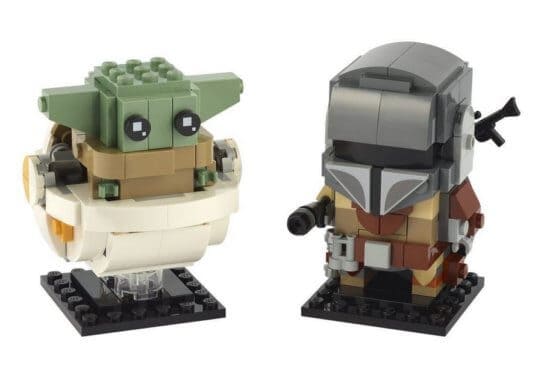 However, for the ultimate Mandalorian LEGO adventure, Mando’s ship, The Razor Crest offers an exciting line up of mini figures along with the iconic ship. Razor Crest also sports a pair of spring-loaded shooters for battle simulation. 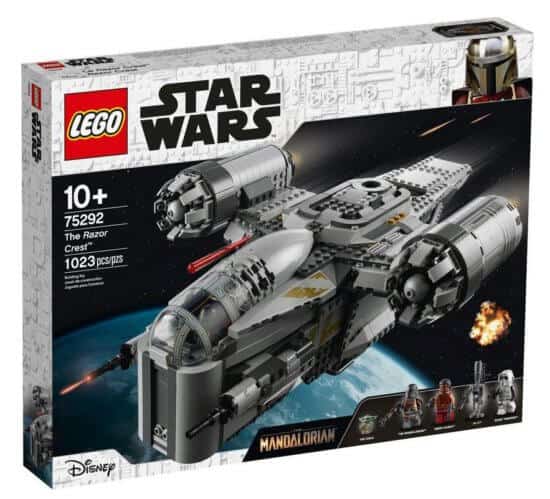 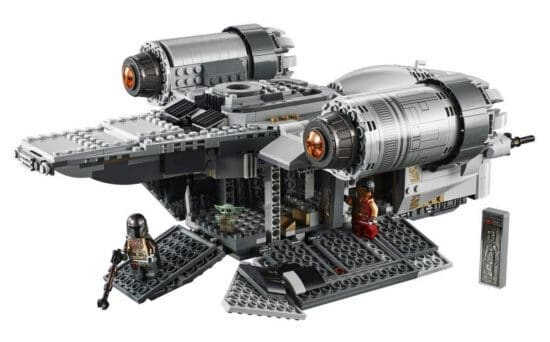 Details in this 1023-piece set include: 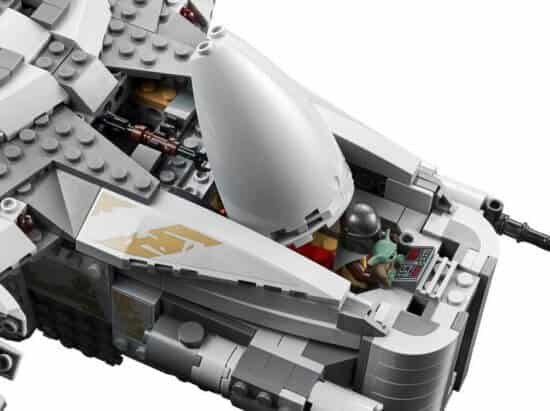 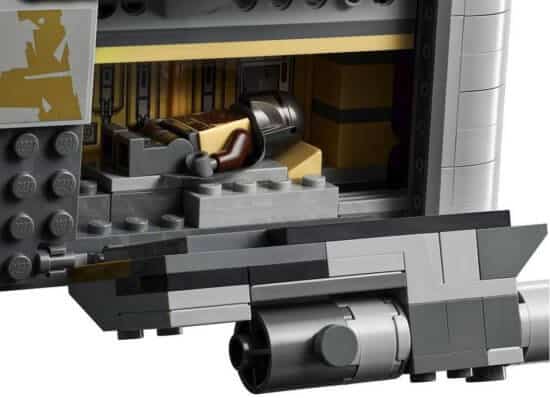 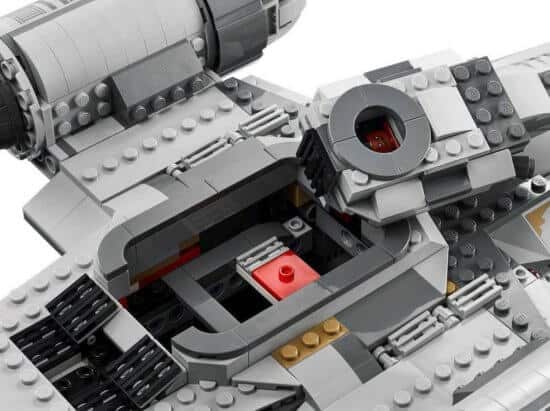 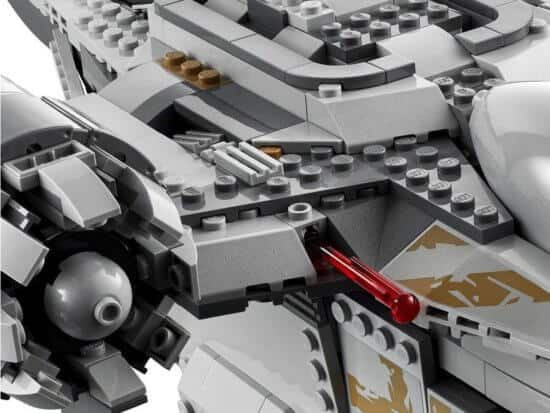 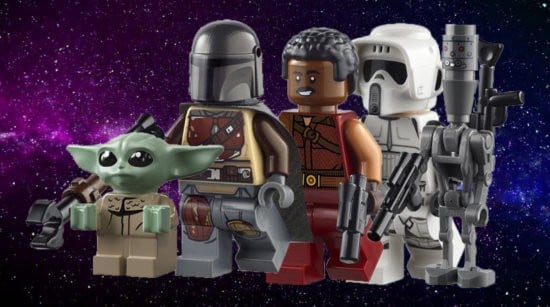 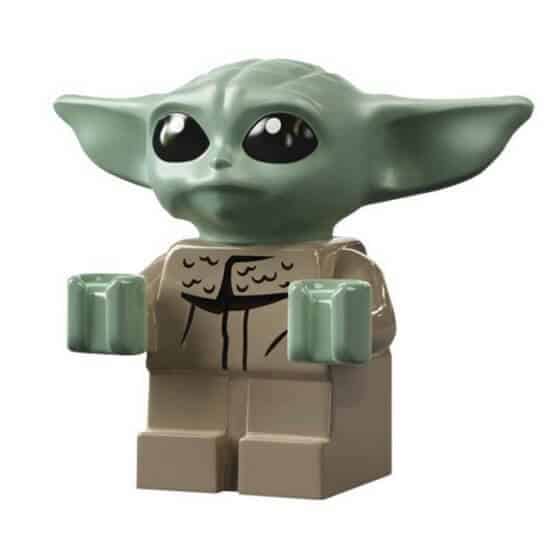 With Season two still months away, filling the gap with a bit of playtime from a galaxy far, far away seems like the perfect distraction.  Of course, these engaging LEGO kits fit right to scale with other Star Wars sets currently available

Which Mandalorian LEGO set will find its way into your home?