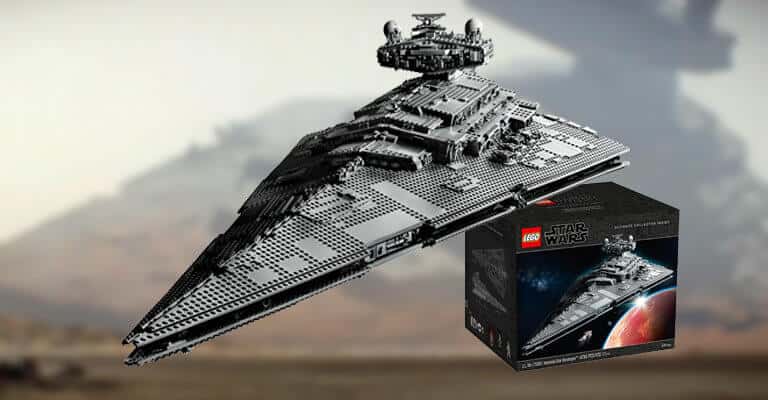 Rumors confirmed: LEGO’s latest kit is none other than the mighty Imperial Star Destroyer “Devastator.” This legendary beast of a battleship, famous for capturing Princess Leia, will soon be in fans hands to build.

In celebration of 20 years of LEGO Star Wars sets, the company unveiled its latest and greatest kit from the epic space saga. Aimed at collectors, this impressive LEGO Star Destroyer arrives in OUR galaxy in just a few weeks! 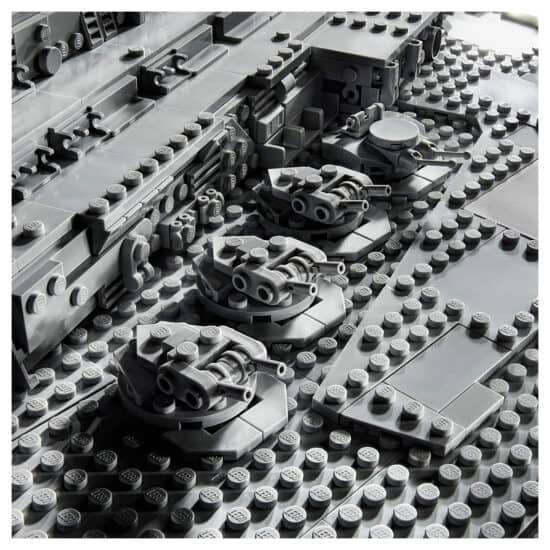 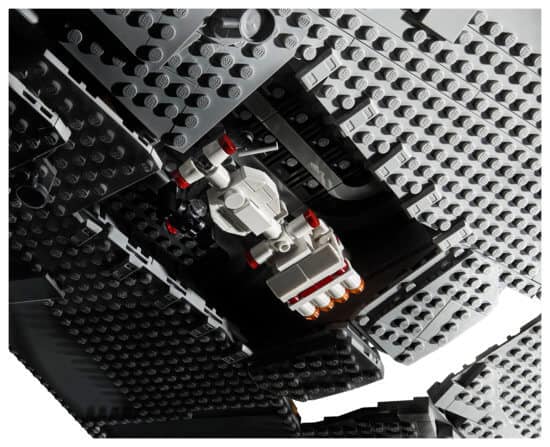 This kit contains more pieces than the 2016 Death Star set (4016 parts). Use of the Force for the build is optional. However, after all 4,700+ pieces come together, this LEGO battleship requires plenty of room to display. At just under 4 feet long (43”) and standing 14 inches tall by 26 inches wide, the ship exemplifies the might of the Imperial Navy. 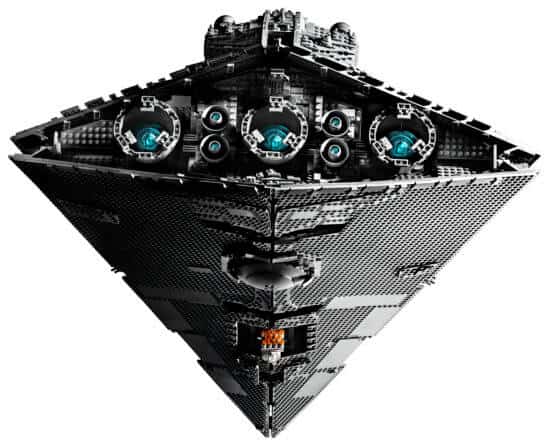 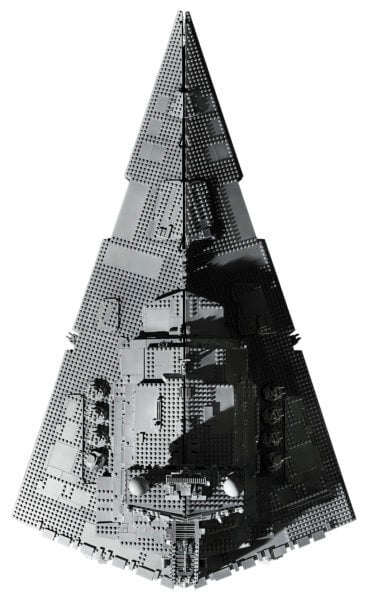 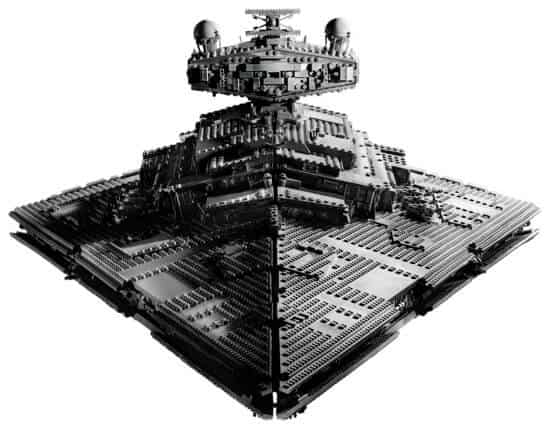 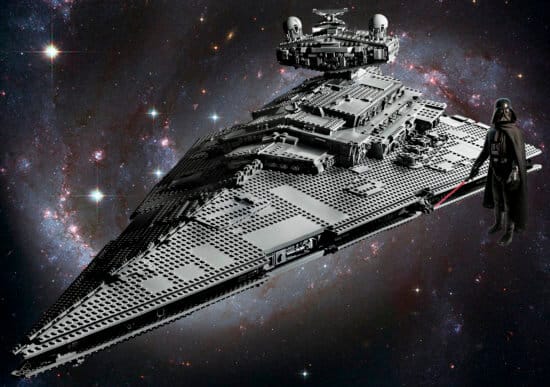 “Build and display an icon of the Galactic Empire – the Devastator. With over 4,700 LEGO® pieces, this Ultimate Collector Series 75252 Imperial Star Destroyer model captures all the authentic details of the starship as it appeared in the opening scene of Star Wars: A New Hope, including swiveling guns, a tilting radar dish, huge engine exhausts, intricate surface detailing and of course a buildable scale version of the Rebels’ Tantive IV starship to chase down. This galactic civil war UCS set also includes a display stand with informational fact plaque and 2 Imperial minifigures, making it the perfect LEGO Star Wars collectible for discerning fans.” – LEGO 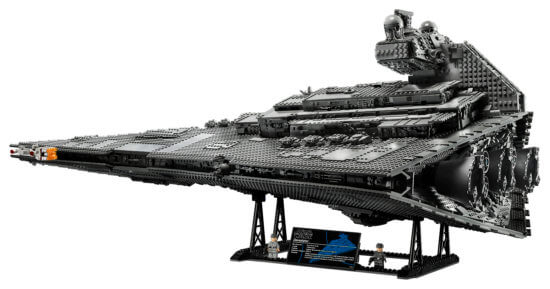 Extras include a display stand, Tantive IV ship (to scale), an Imperial Officer, and Imperial Tech 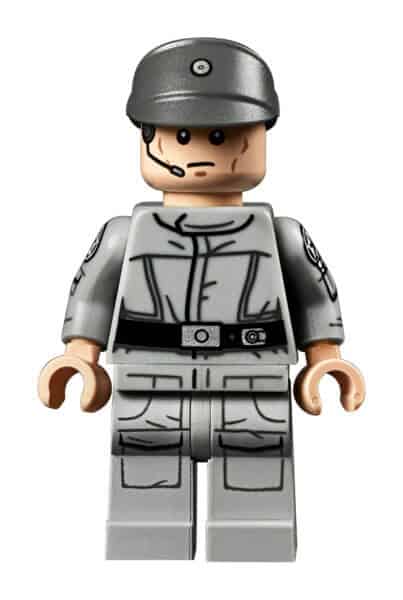 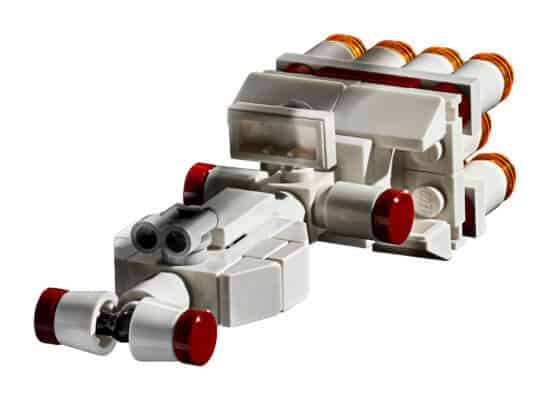 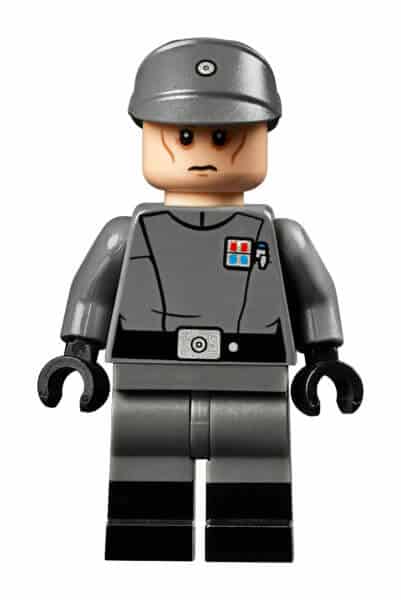 Imperial Star Destroyer “Devastator” arrives as early as September 18th for LEGO VIP members. Everyone else will have to wait until October 1st.  Collectors: Be prepared to part with $699.99 for this prize. 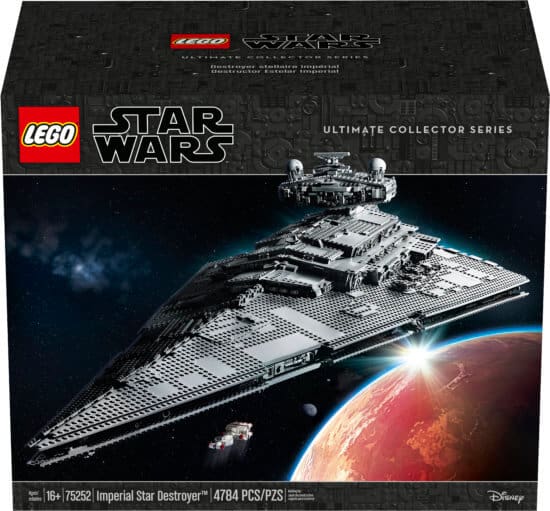 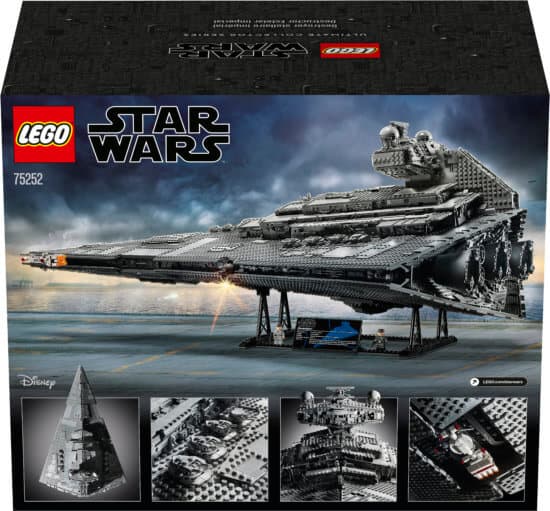