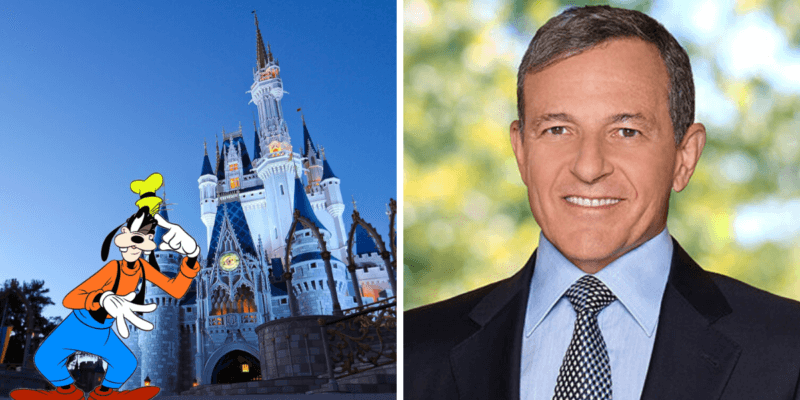 It has been more than a month since Disney Parks and Resorts shuttered all of its theme parks worldwide, the latest being those at the Disneyland Resort in Anaheim, California, and the Walt Disney World Resort in Orlando, Florida.

But what about a reopening? When will it happen, and how will it happen? There is a growing assumption that Disney theme parks will not be the same again. And while there has been very little spoken by Disney about reopening, here’s what we know so far:

Disney Will Have Heightened Focus on Health and Hygiene 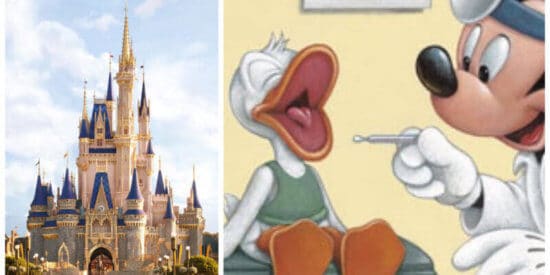 Bob Iger recently spoke about one of the biggest challenges Disney faces in reopening the theme parks in the U.S.-whenever that day will be: providing would-be Guests the same level of safety and peace of mind that they felt before the pandemic:

One of those procedures will be increased hygiene, but it’s likely that we’re going to need some mass testing, at scale, and some form of contact tracing as well so that we can identify people who have been exposed or people who have had the virus and may be of harm to others. Those initiatives are needed in the absence of therapeutic medicine or a vaccine, which months is months to a year away.”

How those procedures will be implemented is still debatable, but Disney appears to be looking at China as an example to follow in setting a “new normal.”

“We’re studying carefully what China has been trying to do in terms of their return to normalcy,” Iger noted. “And one of the obvious things is they’ve conscripted a large segment of their population to monitor others regarding their health. You can’t get on a bus or a subway or a train or enter a high-rise building there—and I’m sure this will be the case when their schools reopen—without having your temperature taken.

But Iger also admitted that a sizeable assumed incentive for implementing new safety precautions is that the would-be Guests at Disneyland and Disney World will demand them.

“So we’ve asked ourselves the question, let’s prepare for a world where our customers demand that we scrutinize everybody,” he said. “Even if it creates a little bit of hardship, people take a little longer to get in. Just as the case after 9/11, where people ultimately lived with the notion that for them to enter a building, if you’re in an office building, you have to show a picture ID or get their picture taken and be screened. Or, to enter a Park, you have to put your bags out there to be checked, and you go through some metal detector. Or certainly what’s going on in airports with the TSA.”

Bob Iger Will Lead the Way

On February 25, 2020, Bob Iger stepped down as Chief Executive Officer so that Bob Chapek, former chairman of Disney Parks, Experiences, and Products, could take up the position immediately. The intention was to groom Chapek in the CEO position while Iger rode out the remainder of his contract as Executive Chairman.

However, the pandemic crisis took an unprecedented toll on the Walt Disney Company. While Chapek is still CEO, Iger stepped back up to use his experience to lead the company through this crisis.

In an exchange with The New York Times, Iger explained, “A crisis of this magnitude, and its impact on Disney, would necessarily result in my actively helping Bob [Chapek] and the company contend with it, particularly since I ran the company for 15 years!”

Walt Disney World and Disneyland closed their gates in March 2020. As of now, all theme parks and Resort hotels are closed until further notice.

Keep in Mind: Disney is Working With State Governments

While, at this time, it is unclear how closely Disney will follow Florida’s and California’s recommendations regarding large gatherings and events when it comes to the theme parks reopening, the fact that Disney is working closely with state governments indicates that they will hopefully share more information soon. We at Inside the Magic continue to follow along and look forward to hearing more from Disney.

When do you think Disneyland and Disney World will reopen again? What do you think it will be like? Let us know in the comments!