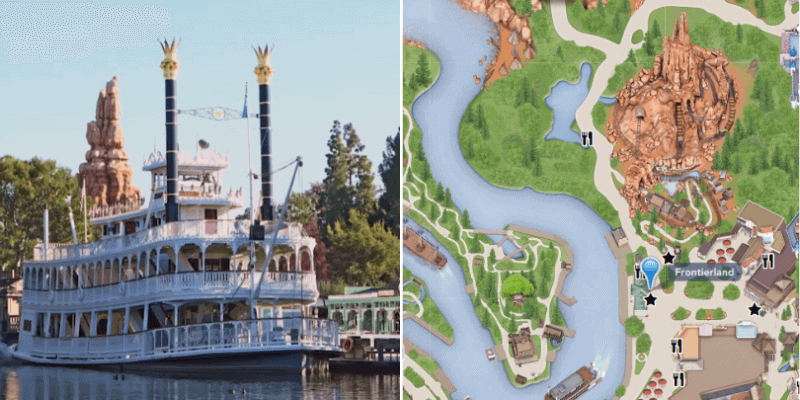 Disney is planning a $200,000 renovation of the Frontierland entrance gate in Disneyland park. Here are the details we know so far.

Frontierland, it is here that we experience the story of our country’s past… A tribute to the faith, courage and ingenuity of our hearty pioneers who blaze the trails and made this progress possible

We reported last month that Disney has decided to halt all construction projects at Disneyland Resort until further notice as the parks continue to stay closed for the time being. This meant that construction on the all-new Marvel-themed land — Avengers Campus  at Disney California Adventure — had to be halted, though Disney has not yet said if this will impact the grand opening date.

Read More: The Future of Disney Parks Construction: How the Closures Could Change Projects

This permit for the Frontierland entrance renovation is only one of the many permits that Disney Parks and Resorts have filed recently.

We shared this past week that more permits were filed for Reflections – A Lakeside Disney Lodge (one of which may suggest the plans for the Princess and the Frog restaurant coming to Disney World). Other permits concerned the construction of the upcoming Guardians of the Galaxy roller coaster coming to EPCOT. And another permit suggests that Disney plans to possibly extend the Disney California Adventure Food and Wine Festival, which was cut short due to park closures.