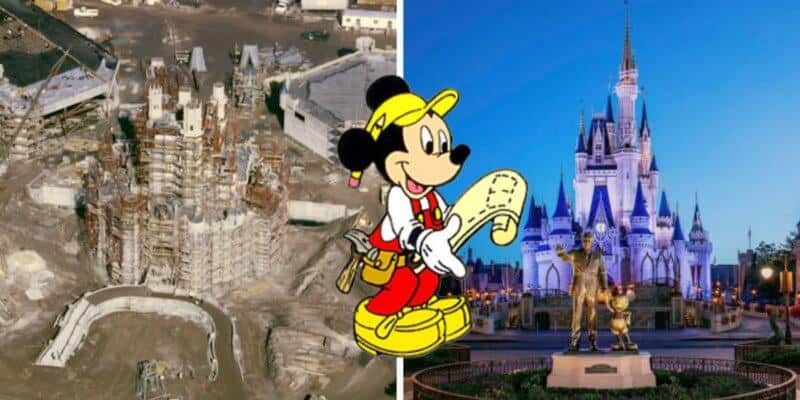 This just in — The Walt Disney Company is laying off a majority of its contracted workers in their in-house construction firm.

Construction projects slowed down once the current pandemic took over in order to keep these Disney Parks employees safety in mind. And now, according to Orlando Business Journal, a Worker Adjustment and Retraining Notification (WARN) letter — which is dated on March 24 but it was just posted this month — The Buena Vista Construction Co. informed the state of Florida “that 1,215 non-employee, union craftworkers would ‘no longer provide services’ to the company as of March 15”.

The construction workers who are affected by this are from several different unions including bricklayers, carpenters, ironworkers, landscaper, painters, plumbers and others.

The bright side is that the company anticipates most of the work will resume before the end of the year — Meaning hopefully this won’t delay anything coming to Walt Disney World for the 50th anniversary in 2021.

Tom Troffer, director of Buena Vista Construction Co., wrote in the WARN letter “We do not currently know how long the cessation of construction and maintenance projects serviced by the affected project workers will last, but we will continue to communicate with the union halls throughout the process and during our anticipated efforts to ramp the business back up within six months.”

Walt Disney World officially closed its Disney Park gates to the general public on March 16, 2020. Due to these temporary closures, many of the Disney Cast Members were furloughed as of April 19.

We recently announced Disney made changes and canceled previously made park and resort reservations for Walt Disney World travel dates in mid-May due to the temporary park closures, which you can read more about here.

As of right now, Disney Parks has not yet made an announcement on when the parks will reopen to guests, but Inside the Magic will continue to update you as we find out more information. For more information on Disney Resort reservation cancellations, you can visit our FAQ article here.

Has the current Disney Parks closure affected your Disney vacation? Let us know in the comments.