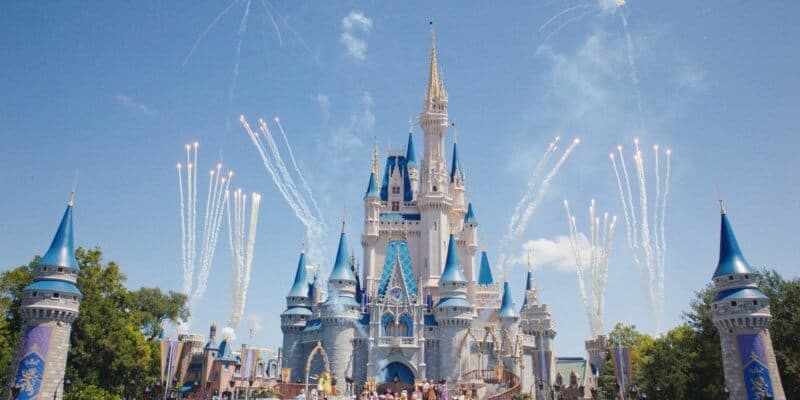 Orange County Major Jerry Demings recently sat down with ClickOrlando where he discussed the county’s response to the current pandemic. In the interview, Demings also spoke on Disney World’s tough decision to furlough over 40k of its employees and defended the company against criticism it’s faced through the process as these cast members seek benefits through the state–a system they’ve been auto-enrolled into.

As we’ve previously reported, the Walt Disney World theme parks have remained closed for quite some time as a result of the current pandemic–time of which, the resort has lost hundreds of millions of dollars. Similar to most companies who have also been financially distraught during this difficult time, the Disney Parks followed in suit by temporarily letting go of its employees and stopping their pay as of April 18.

Last week, in an effort to streamline the process of enrolling all 43,000 furloughed Disney employees into the unemployment system, Governor Ron DeSantis announced these Cast Members would be automatically enrolled in the state’s unemployment system. All the while, many other furloughed employees in the state from other companies haven’t been able to access the system’s website on account of the government’s technical difficulties.

In the initial announcement of the auto-enrollment of these 43,000 Disney employees in the system, the decision was met with much backlash as many furloughed employees around the state have been seeking these same benefits for weeks and have been unable to claim them.

Speaking to this backlash, Demings told ClickOrlando: “Well, let me say this. I think sometimes no good deed goes unpunished. I believe the goal that Disney had in mind was to lessen the burden on the state of Florida to process 43,000 of their employees on top of everybody else.”

Demings continued: “Unfortunately they get criticized because the public’s perception is that their employees are somehow being taken care of first before others. There’s good and bad and there has to be a balance there, but certainly the 43,000 employees from Disney being in the mix with everybody else would complicate it all.”

Looking past the backlash and misunderstanding of the Governor and Disney’s decision to auto-enroll these employees in the system and the place of which they would be in line for these benefits, Demings commented the company, saying: “I think as a responsible corporate employer Disney was trying to take care of their employees and not bring the system that is already terribly over-burdened to a halt.”

What are your thoughts on Disney World’s 43,000 employees being automatically enrolled in the state’s unemployment benefits? Let us know in the comments!