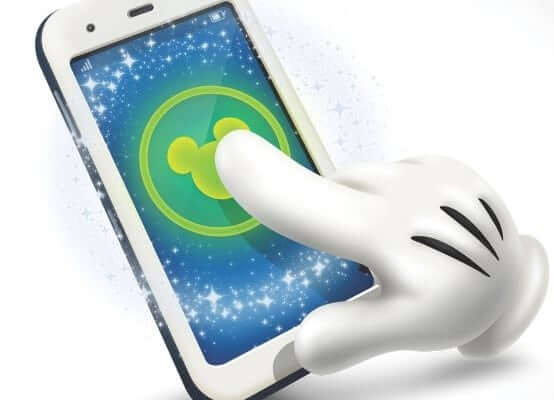 Ever since Rise of the Resistance opened at Disney’s Hollywood Studios at Disney World and at Disneyland Park, its boarding groups have been the subject of much conversation (and some consternation) among Disney Parks fans.

No matter which side of the boarding groups aisle you fall on, it’s likely that you’re about to experience more virtual queues and fewer actual lines at Disney theme parks. In a Disneyland app update earlier this week, Disney’s IT team added a “My Queues” section.

Now, Disney has begun testing the same “My Queues” portal on Disney World’s My Disney Experience app. Although this new area is still in the testing phase and won’t be visible to all My Disney Experience users until it is officially implemented, it’s a big step toward adding more boarding groups to all of the parks. Here, we feature FAQs about virtual queues as Disney Parks move into the future.

What new rides are likely to have virtual queues?

The Disneyland app update sparked conversation that the Avengers Campus WEB SLINGERS: A Spider-Man Adventure attraction could utilize virtual queue technology. This seems incredibly likely, particularly since the “My Queues” section appeared at the same time as Avengers Campus was added to the Disney California Adventure map.

Could any current rides be changing to virtual queue systems?

There are quite a few existing Walt Disney World Resort and Disneyland Resort attractions that could successfully make the switch to boarding groups instead of conventional stand-by lines. For instance, Flight of Passage in Animal Kingdom’s Pandora area is notoriously difficult to get a FASTPASS for and often has long wait times.

In California, Cars Land’s Radiator Springs Racers also frequently has stand-by waits over 60 minutes, which could lead Disney theme parks executives to switch the attraction to a virtual queue. Popular classic rides like The Twilight Zone Tower of Terror at WDW’s Hollywood Studios the Matterhorn at Disneyland Park could also see the implementation of boarding groups.

Has Disney said which attractions will have virtual queues?

Although Disney Parks has yet to confirm which, if any, additional attractions will utilize boarding groups like Rise of the Resistance, this week’s updates to both Disneyland and Disney World’s apps certainly make it look like virtual queues could be the future of waiting in line. With the parks currently closed, this is the perfect time for the Disney team to make app updates. Inside the Magic will share any additional new features as they are released.

Will more boarding groups make it harder to ride?

Many Disney park-goers have had problems getting Rise of the Resistance boarding groups, which has caused frustration. These fans are understandably concerned that additional virtual queues could make it harder to gain access to attractions they’ve waited weeks, or even months, to ride.

While we won’t know for sure what more boarding groups will mean until they are actually implemented, it’s safe to say that the more virtual queues there are, the less competition there will be for each one.

Could we be saying “good-bye” to stand-by times and FASTPASS as we know them? What are your thoughts on the potential for more boarding groups at WDW and DLR? Tell us in the comments!