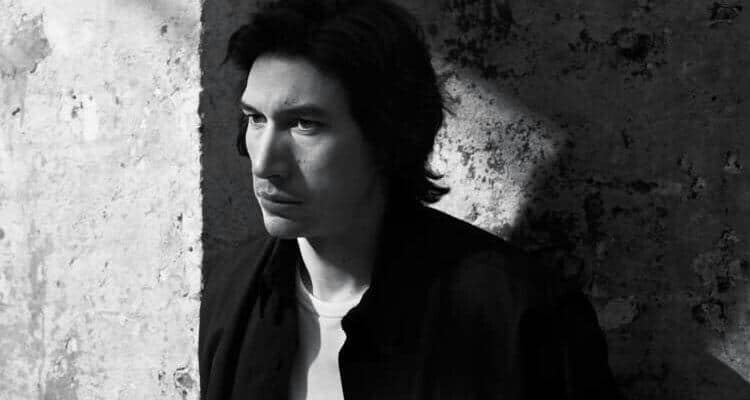 NOTE: This article is directed at an incredibly small subset of the Star Wars fandom and is in no way reflective of the wider community. Most Star Wars fans are fun, kind, and thoughtful geeks who enjoy a healthy debate and relish in hearing the opinions of others. It’s a shame when a few rotten eggs spoil the blue milk. We will not be linking any hateful tweets to give them the time of day.

With all of the incoming retconning of Episode IX: The Rise of Skywalker in the soon to be released novelization, it’s easy to get a little ticked off with Star Wars. Actor Elijah Wood nailed the problems of expanding the lore AFTER the movie is released with this glorious tweet.

no. how could we have known?

However, reports from The Dork Side of the Force that The Rise of Skywalker novelization writer Rae Carson has received unpleasant tweets have raised a need to return to this age-old rant.

It’s one thing to get mad about the way that the plot develops, it’s another entirely to take this rage out on the creators of said content. Regardless of your thoughts on the return of Emperor Palpatine, the treatment of Luke Skywalker in The Last Jedi, and that kiss between Rey and Ben Solo, just take a moment to think about the people behind these decisions.

First of all, I freaking love the Star Wars saga. Like, LOVE it. The Jedi, the Sith, Yoda, Qui-Gon Jinn, I love em’ all. The Original Trilogy (and heck, even the Prequels) are a huge influence on my writing and my desire to work in film. The adventures of Luke Skywalker, Han Solo, and Princess Leia defined my childhood. So I get it. It’s a big part of our lives.

However, it’s still just intellectual property. A made-up story that spanned hundreds of multimedia projects that employ thousands of people. You are 10,000% within your right to hate Star Wars if that’s how you feel. The polarising effect of the sequel trilogy has turned a lot of people off, and that is ok. Nobody can tell you what to like and how you should feel about something. Heck, you’re even allowed to think the Original Trilogy is trash. That is your right as a moviegoer with a brain that creates opinions.

What isn’t your right is to start personally harassing the creators of said films, such as the absurdly depressing hate both Rian Johnson and Kelly Marie Tran received after the release of The Last Jedi. This kind of hate-spewing makes us a weaker community when we should be coming together to constructively talk about the flaws and positives of each movie, novel, comic book, episode.

But just as in Britain, where a few bad apples are turning against the creators of sci-fi show Doctor Who, people have been lambasting Star Wars creators since The Phantom Menace. Poor Jake Lloyd suffered terribly at the hands of the trolls, and that was in the internet’s most primitive days. That’s to say nothing of Ahmed Best, who has spoken at length about how the backlash to his role as Jar Jar Binks drove him to consider suicide.

So before you take a crack at Carson for filling in gaps that should’ve been in the movie or adding a layer of subtext that you don’t like, take a breath and really think about the person you’re attacking from behind your keyboard.

Isn’t it so boring that we have to write posts like this? Like, aren’t we over this? It’s sad that it should be obvious where to draw the line of healthy criticism, but for many, that isn’t the case. Anyway, let us know your thoughts on Star Wars creator hate below.

Source: Dork Side of the Force