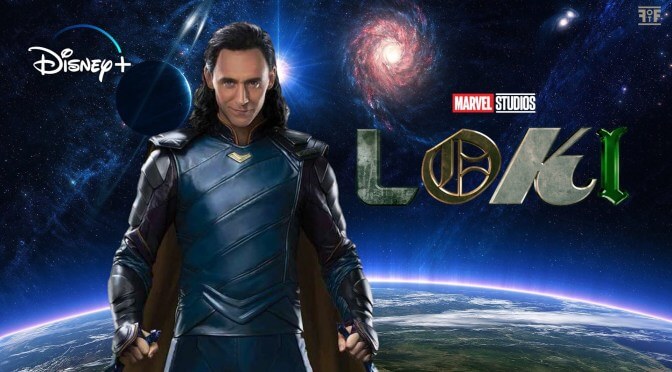 Credit: Future of the Force

Loki is one of the MCU’s best characters, and Disney was onto something special when they first cast actor Tom Hiddleston in the role.

Since the God of Mischief escaped into another timeline during the events of Avengers Endgame and we got the announcement that he would return in his own television show on Disney+, we’ve all been eagerly awaiting to see the first look of what’s to come.

Warning: Possible spoilers for the upcoming series below!

Well, it seems that photos directly from the set have appeared online and come from Twitter user Cosmic:

BREAKING: First images of Tom
Hiddleston on the set of ‘LOKI’ ? pic.twitter.com/ckKfmh7g9f

In these photos, it appears to confirm the rumors that Loki is an agent of the Time Variance Authority which also perhaps confirms a rumor we reported on last month that this show will introduce the next big cinematic universe villain, Kang the Conqueror.

Additional set photos also appear to confirm that Lady Loki will form a big part of the storyline and that perhaps Loki will be working alongside the Time Variance Authority to track her down. Here is the potential first look at Lady Loki:

This could be Lady Loki or Enchantress ? pic.twitter.com/IQvTFG35CF

Although it’s difficult to see in the darkness, in the light the actress (Sophia Di Martino) is seen to be wearing a tight green bodysuit that is colored forest green alongside a gold neckline. If she isn’t Lady Loki we’ll eat our hats!

We can’t wait for the British actor to return to the Loki character and alongside the return of Scarlet Witch (in WandaVision) as well as The Winter Soldier and the new Captain America. The lineup of Marvel shows on Disney+ is already looking incredible, and that’s just the initial few shows!

All of this has to have something to do with the next Doctor Strange movie which will see Benedict Cumberbatch return to the role and tackle the multiverse.

One thing is for sure: Kevin Feige and the team at Marvel have a lot more plates to spin to make sure everything is telling a consistent story in the MCU!

Are you excited about the upcoming Loki Disney+ series? Let us know in the comments below!