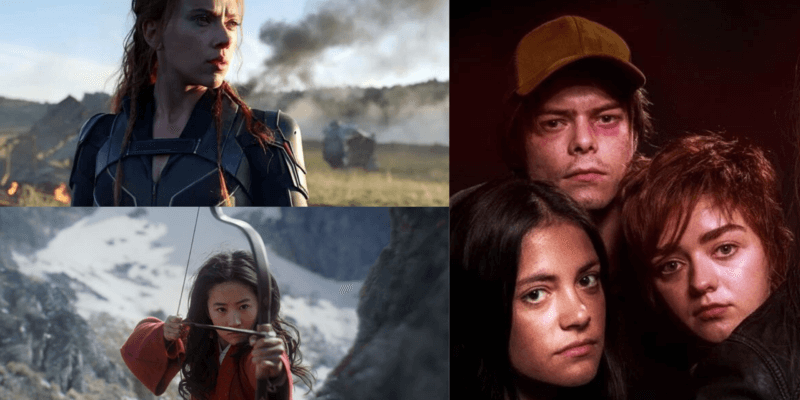 Following Disney’s decision to release Frozen 2 early on Disney+, Universal has taken a huge leap by making recent theatrical films available on demand so that people can view from the comfort of their own homes. This move (while fantastic), has been largely forced onto Universal given the impact that Coronavirus is having on cinema attendance. All across America movie theaters are shutting down, and here in the UK major cinema chains are closed as of today, for the foreseeable future.

So far, Universal has confirmed that beginning this Friday (March 20th), films would be made available to rent on both iTunes and Google Play at a suggested price of $19.99. While this might seem a bit pricey, it works out at around the same price as two tickets to the cinema. The films confirmed for a Friday release are:

In addition to this, Universal will also be making Trolls World Tour available in April (which is when the film was originally supposed to release).

Given that Disney has already delayed Mulan, New Mutants and more recently, Black Widow, perhaps they need to consider a similar strategy? Given the box office returns of Onward, releasing the Pixar movie in this way would also make a lot of sense. Ticket sales dropped big time after the Coronavirus started to take hold and the weekend box-office was the worst it’s been since the ’90s.

The Coronavirus is currently showing no signs of going away anytime soon and China has already stated that even if things reopen, they are likely only to be for 4-6 week bursts before lockdown comes into play again. If the same can be said for other parts of the world, it makes releasing movies to the masses very difficult indeed.

Disney is fortunate to be in the position of owning one of the world’s largest and best streaming services in Disney+, is it really beyond the realms of possibility to see the release of these big blockbusters on there? Now obviously Disney wouldn’t be releasing these movies on the service as they did with Frozen 2, there are huge budgets to be made back from the production of these movies.

But would anyone mind paying an additional charge for the ability to watch these movies in 2020 rather than 2021 when many of these are likely to be pushed back to? Personally, I would happily pay $20 to watch Black Widow at home in May rather than wait for this Fall or Summer 2021 to see it in theaters.

What do you think? Should the Walt Disney Company follow Universal and release movies as planned with a charge so that we can all watch it at home? Let us know in the comments below!