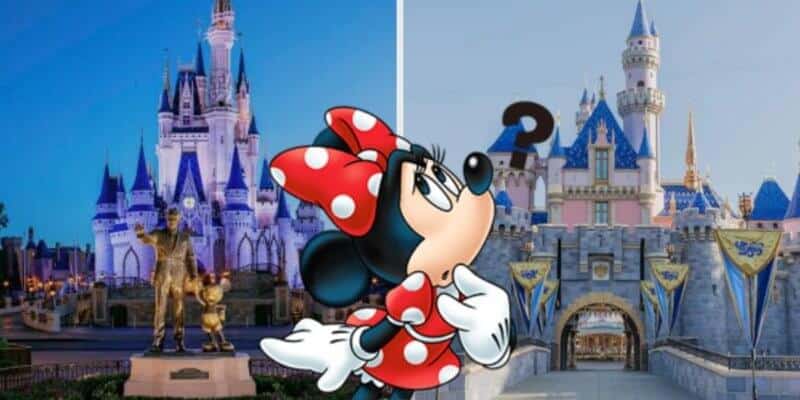 As I sit here and anxiously await Disney Parks to release a statement regarding either the official reopening news or the, more than likely, news of an extended park closure — It had me thinking. Not when will Disney Parks make an official announcement but more of a why has Disney not yet said anything.. And here are my thoughts.

Disney Is Still Playing Catch Up

The official news of both Disneyland Resort and Walt Disney World Resort came within hours of each other and came as a shock to many. It caused a panic of rapid phone calls, trying to rebook vacations, cancel vacations, etc. And I guarantee you Disney is still, to this day, trying to play catch up. Maybe Disney has decided to wait until the last possible second to try and eliminate as many of the older phone calls and vacation re-bookings as possible before they open up a brand new wave of phone calls, cancellations, and re-bookings.

Or maybe Disney Parks is trying to wait for the very last moment so the company can collect as much information as possible on the current spread so they can make a longer closure announcement than Universal Studios has just done.

By doing this — It would remove the news cycle from repeating itself every couple of weeks and would help to eliminate the “false hope” of the theme parks reopening for those who have April reservations.

Everything We Know So Far

So regardless if Disney has officially made an announcement or not — Here is what we know thus far.

Both Walt Disney World Resort and Disneyland Resort are, according to their official websites, set to open on March 31, 2020. However, according to Orlando Sentinel, the Orange County government has recently confirmed that Walt Disney World Resort is, in fact, included in the order of under an Orange County stay-at-home order. This order was put in place to stop the spread of the current outbreak.

And we also learned that, according to Orlando Sentinel, there is an analyst report from JPMorgan which is now estimating that the temporary closures of Disney theme parks in both Anaheim, California and Orlando, Florida could possibly extend until May 1, 2020. This is mainly due to the recent recommendation from The U.S. Centers for Disease Control and Prevention which says that there should be an 8-week ban on all public gatherings.

When do you think Disney Parks will reopen to the public? Let us know in the comments below.