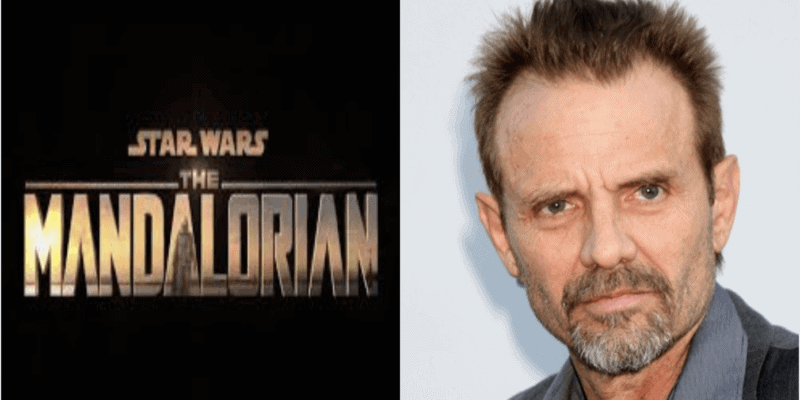 Set to premiere in October 2020, season 2 of The Mandalorian is gearing up to rival season 1 in popularity. Michael Biehn, of Aliens and The Terminator fame, has just signed on to join the hit Disney+ series’ cast. Little is known about the character Biehn will portray, except that he will be a bounty hunter from the Mandalorian’s past.

In addition to Biehn’s casting, The Mandalorian’s sophomore season will feature Rosario Dawson as Ahsoka Tano, Anakin Skywalker’s padawan. Tano is a fan-favorite character who is currently appearing in the final season of the animated Star Wars: The Clone Wars television series.

Many characters from The Mandalorian’s premiere season are also set to return. Pedro Pascal will reprise his role as The Mandalorian/Din Djarin and Gina Carano is expected to return as ex-shock trooper, Cara Dunne. The show’s real star, The Child (AKA Baby Yoda) will also be back for the second season.

We have an idea of the premise for season 2 from the final scenes of The Mandalorian’s first season. After IG-11 sacrificed himself to save The Child, it is decided that the Mandalorian will try to find his charge’s home planet. This opens up a plethora of potential storylines, including the potential for unprecedented information about Master Yoda’s species. Fans will have to wait and see how Biehn’s bounty hunter character plays into The Mandalorian’s next chapter.

It’s also likely that the story will follow more of Moff Gideon (Giancarlo Esposito), who appeared with The Darksaber in the season 1 finale. The Darksaber, a powerful weapon, was crafted by Tarre Vizsla, the first Mandalorian inducted into the Jedi Order. It has previously appeared on television in Star Wars: The Clone Wars and Star Wars: Rebels, both series that The Mandalorian’s Jon Favreau has also worked on. 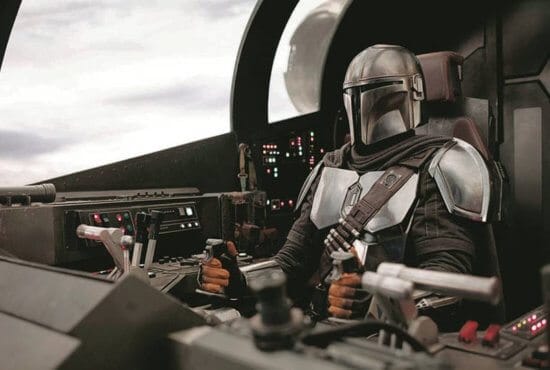 As per Cinemablend, Favreau confirmed during an early 2020 press conference that The Mandalorian season 2 has already started shooting. Tell us what you’re most excited about in the comments!