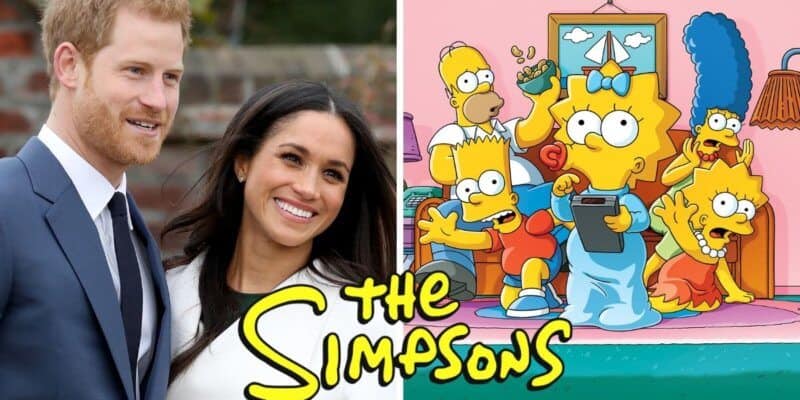 The Simpsons producers have now hinted at the fact that they want Meghan Markle, the Duchess of Sussex, to do a voiceover job for the show.

The Simpsons showrunner and executive producer, Al Jean, was recently interviewed by RadioTimes in which he discussed the possibility of having Markle provide the voice for a cameo character, saying that Meghan Markle, who is 38 years old, should “give him a call” about the idea. “We’ve talked about Harry and Meghan,” he said. “I hear she wants to do voiceover work, so if they’re reading this, give us a call.”

At this time, it has been confirmed that The Simpsons producer has not contacted Meghan Markle directly about the possible opportunity, however he did joke about it on the radio and he is serious in hoping she contacts them.

Though we don’t know too much about this new “offer” between Meghan Markle and The Simpsons producer, we look forward to seeing what the future holds for The Duchess of Sussex.

Back in January, Inside the Magic reported that The Duchess of Sussex signed a voiceover deal with Disney. The new deal comes with an exchange of a donation from the company to an elephant charity, Elephants Without Borders. Elephants Without Borders is an organization dedicated to conserving wildlife and helps protect the animals from poaching. (You can read more about this story here).

It also wasn’t long ago that a video emerged showing Prince Harry discussing with the former CEO of The Walt Disney Company, Bob Iger, about Meghan Markle’s voiceover work at The Lion King movie premiere.

The conversation between Prince Harry and Bob Iger:

Prince Harry: “You know she does voiceovers.”

You can read more about this story here.

But this wasn’t the only time Prince Harry pitched his wife to those involved with The Walt Disney Company. In fact, he also spoke to Disney director Jon Favreau, as well. “If anyone needs any voiceover work,” Prince Harry said to The Lion King director Jon Favreau. Then Meghan interrupts to wittily say,” That’s really why we’re here — it’s the pitch!” (You can read more about this story here.)

Though it looks as though nothing is really moving forward with Disney at this time, this conversation did get the attention of The Simpsons‘ showrunner, Al Jean.

Related: “The Voice Over is Just the Beginning”: Meghan Markle to Do More Work with Disney?

How do you feel about Markle joining The Simpsons family? Let us know in the comments.