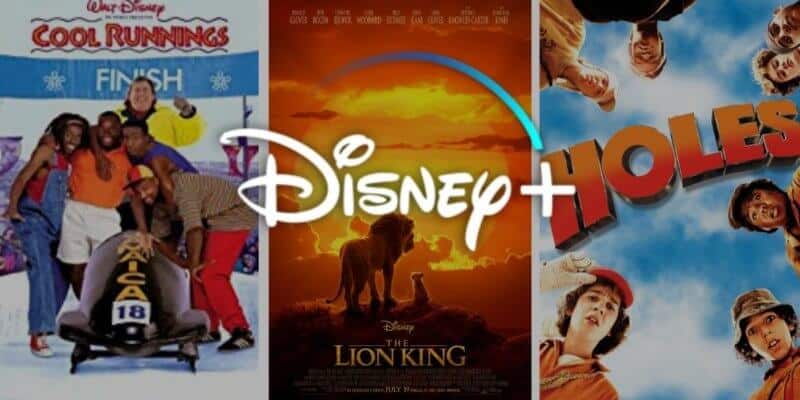 Disney was slated to host a star-studded press event to promote the release of Disney+ in Europe this week. Amid concerns regarding the coronavirus outbreak, the party has now been cancelled. It was to be held at London’s Exhibition London space on March 5.

Coronavirus has now infected over 90,000 people globally and other European capitals, including Paris, have begun banning large gatherings. In keeping with this public concern, Disney has opted to promote their European Disney+ launch via social media and press releases.

Disney stated, “Due to a number of media attendee cancellations and increasing concerns at the prospect of traveling internationally at this time, we have decided to cancel our Disney+ launch events.” One of the primary purposes of this week’s events was to clarify whether or not European Disney+ subscribers would be able to view The Simpsons and other shows.

Sky, who has just signed a multi-year distribution deal with Disney, said that The Simpsons, specifically, will be available on “co-exclusive” basis for the time being, presumably at launch. The aforementioned Sky deal will allow UK and Ireland subscribers with the Sky Q box to view Disney+ via their existing set top devices. Disney+ will also be rolled out on Sky’s Now TV streaming service this year.

In addition to The Simpsons, other programs that will be featured on Europe’s Disney+ platform on launch day include the highly-anticipated Star Wars series The Mandalorian, The World According to Jeff Goldblum, Diary of a Future President, and Marvel’s Hero Project.

The now-axed party was to feature a number of “exclusive” presentations from top creative talent and major Disney executives. Unnamed special guests were also scheduled to be at the exciting event. Disney will now be hosting a scaled down demo of the Disney+ streaming service on Friday, March 6.

Invitations to this new, significantly smaller event in central London will be sent to select journalists. These members of the press will get to see a demonstration of how the European Disney+ streaming platform will look when it officially launches in the UK, Ireland, France, Germany, Italy, Spain, Austria, and Switzerland on March 24.

Further expansion throughout Europe is expected in Summer 2020. Belgium, Portugal, and Scandinavia are among the regions set to receive Disney+ this year.

Inside the Magic will continue to update our website as more information regarding coronavirus as it relates to Disney continues to become available.