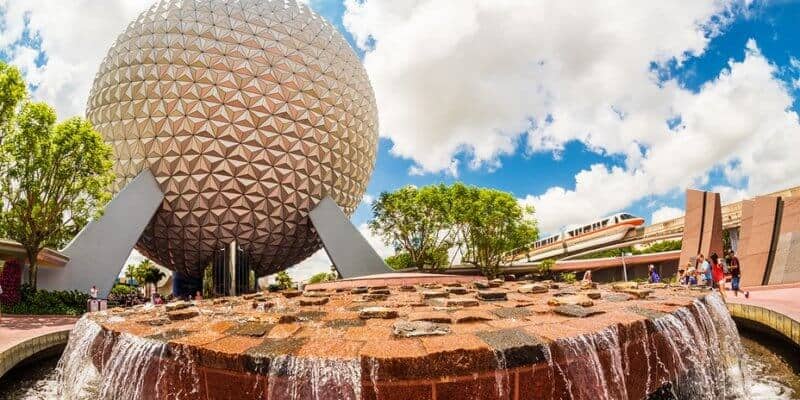 According to a new update, Disney college program participants and other Cast Members are now informed how they can reapply for their positions. For more information regarding this, read the article linked below:

This is the information that Disney Programs shared on Twitter:

Walt Disney World Cast Members began walking out of EPCOT mid-shift today after receiving news from Disney regarding their programs and how they will be affected by Park closures.

Disney decided to close Walt Disney World theme parks beginning Monday, March 16. Many Walt Disney World Cast Members who work in the EPCOT and the EPCOT World Showcase are part of the College Program and the Cultural Representative Program. Today, these CMs received emails regarding the status of their programs.

Per the email sent to Cast Members who are employed through Disney’s Cultural Representative Program:

Cultural Representatives who are full-time employees may continue their programs as scheduled. However, if you choose to depart your program early, you will be given a successful program completion.

Cast Members who are scheduled to work are expected to report to their scheduled locations…Cultural Representatives who are full-time employees will be paid through the end of the month.

Per the email sent to Cast Members who are employed through the Disney College Program:

We are taking several measures following advice from the state and local officials, as well as recommendations from health agencies to help protect the safety and wellbeing of our Cast Members and Guests.

We know you may have many questions about how this will impact your program experience and we want to provide you with an update.

Based on these factors, we are closing many of the Disney Program housing complex buildings and are requiring these participants to collect their belongings and depart by March 18 at 11 a.m.

As stated above, College Program Cast Members were told they only had four days to be out of Disney Program housing. Although many hope to come back after the parks reopen, nothing is guaranteed at this time.

Today, not long after these emails had been sent to Disney College Program and Disney Cultural Representative Program Cast Members, some Cast Members were seen leaving EPCOT mid-day, before shifts ended. While many speculate that these Cast Members left on their own accord, others say they may have been advised to do so.

At this time, it is unclear how many of the Cast Members leaving EPCOT were today College Program CMs who were told to go or how many left on their own accord. It’s also unclear how many Cultural Representative Programs left today, especially since full-time Cultural Representative Program CMs left EPCOT. The email they sent said that full-time employees would continue to be paid. Still, EPCOT remained open, and the number of CMs left did not affect operations.

Read More: From All of Us at ITM: Thank You, Disney Cast Members, For Everything!

However, these are the Tweets that have been shared on social media:

I’m currently in Epcot and have seen CPs leaving absolutely sobbing. However the park is far from chaos.

My guess is that it’s a bit of both.

These are challenging times for everybody. If you are currently at Walt Disney World this weekend before the parks temporarily close, continue to keep Cast Members in mind and know that they are going through a tumultuous time as well.

We keep everyone at Disney Parks, those who had to cancel their trips, and Cast Members in our thoughts during this time. And our hearts are with the College Program Cast Members and Cultural Representative Program Cast Members who have to leave Walt Disney World due to the Park closures. It is a dream come true for so many to live and work at the Most Magical Place on Earth, and to have that dream end because of Park closures during this coronavirus spread is heartbreaking.

We know these are extremely difficult times & appreciate your continued understanding. We are basing our decisions on the safety and well-being of our Cast Members and Guests. No one will be without accommodations. Please read our letter to you. pic.twitter.com/uqdDfZdKfW