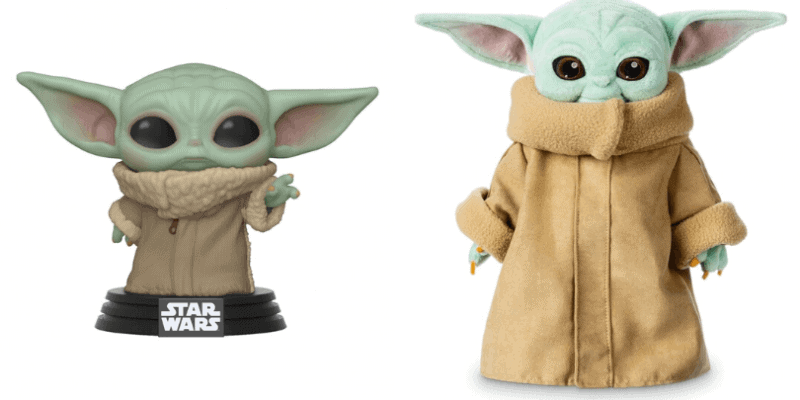 I’m sorry Star Wars fans, but it appears that even “Baby Yoda” (a.k.a. The Child) will be affected by the Coronavirus.

In a previous article, Inside the Magic explained that one of the biggest ways the Coronavirus outbreak will affect the Disney theme parks in the U.S. is in regard to the supply chain. Factories are still closed in China, including the factories that make Disney merchandise — including the long-awaited Baby Yoda toys.

One toy company contracted to make Baby Yoda merchandise, Hasbro, has already confirmed to CNN that their supply chain has already been disrupted by the coronavirus. We also have to keep in mind the thousands upon thousands of pre-orders and internet sales that have already gone out and will — and should — be prioritized. So while Hasbro and other toy companies like Mattel won’t experience a total shut down, the slower, weaker trickle of product coming out will fulfill pre-orders and internet sales first and then restock the shelves. In short, there’s a good chance it’s going to take a lot longer to get those Baby Yoda toys in stores.

Jim Silver, CEO of Toys, Tots, Pets & More, a toy industry review website, told CNN, “If things aren’t normal by the time June and July roll around, there will be shortages on a litany of toys.”

Under the command of now-former Disney CEO Bob Iger, Disney and Lucasfilm decided to delay the creation of Baby Yoda toys after The Child (his official name) was unveiled to the world in Jon Favreau’s hit Disney+ series, The Mandalorian. The decision was made to keep The Child as secret as possible. While the Star Wars series was being released in November, Disney would have had to give plans to the toymakers months in advance, and pictures, dimensions, and the entire identity of The Child would’ve been in the hands to too many people. As a result, Disney missed their chance to have Baby Yoda toys ready for the 2019 Holiday Season.

But, Bob Iger was so confident in Baby Yoda, that he determined it was okay to skip the Holidays and do the reveal right. And it seemed that his gamble could pay off. Season 1 of The Mandalorian was a complete hit. The Child/Baby Yoda character became an internet sensation almost overnight, and the toys that were finally unveiled last month did not disappoint.

Baby Yoda toys are going to pay off. Fans are going to buy the toys if they haven’t already. There is no doubt about that. But thanks to the coronavirus, Disney very much might be waiting a lot longer for that dream to come true.

The Child will return in Season 2 of The Mandalorian this October.

Did you pre-order any Baby Yoda merchandise or toys? Let us know in the comments!