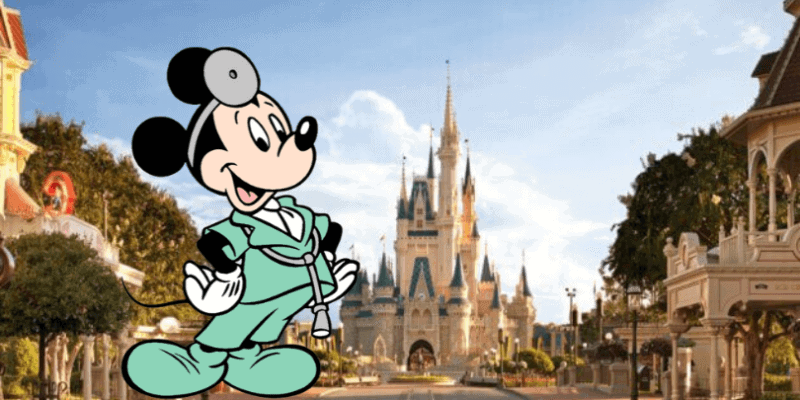 Since it began to spread around and out of Wuhan, China, the coronavirus has had a global effect on industries including the theme park industry. For the first time in Disney history, all three resorts in Asia–Tokyo Disney Resort, Shanghai Disney Resort, and Hong Kong Disneyland–are all closed to prevent the spread of the disease. There is also talk about Disneyland Paris closing its gates after France banned any large indoor gathering of more than 5,000 people. However, it remains open.

While the fear of catching the coronavirus in a U.S. Disney Park is still relatively unnoticed by attendance records, Disneyland and Walt Disney World, and even Disneyland Paris will be hit most by supply chain issues caused by the outbreak. 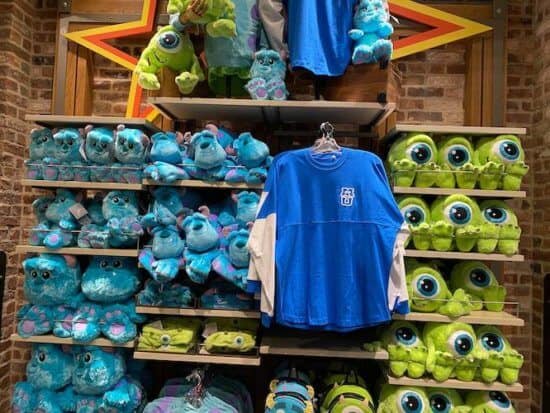 For example, Disneyland Paris was supposed to release a new trading Pin for the release of the Disney-Pixar film Onward. But because of so much of China’s production still shut down, the park pushed back the release of the pin. This is just one tiny example of an impending “domino effect” that can affect each individual piece of merchandise.

Walt Disney World Cast Members and employees of other Orlando-are theme parks are already reporting a shortage of select merchandise. One said, “we’ve been stocking the shelves less and working to make them look crowded when we don’t have as much supply backstage.”

American theme parks such as Walt Disney World and Universal Studios are unlikely to close due to the coronavirus. While they are still preparing for a steep drop in attendance, they have signs of hope from past experiences.

As Orlando Weekly reports, Professor at University of Central Florida’s Rosen College of Hospitality Management, and theme park expert, Bill Zanetti, said, “In an economic downturn that affects travel specifically, the larger businesses like Universal and Disney will cutback short term offerings, but they will continue to invest in the future. It’s important to remember that when the public is worried about the future, they tend to want to distract themselves with entertainment offerings, so the industry will remain strong as a whole. The parks know that, and that keeps them investing for the long term. When greener pastures emerge, the larger parks will be ready for everyone to come back.”

But in matters of short-term thinking, theme parks will begin to rely more than every on their local Passholders.

“Theme parks have an insurance plan for a downturn in travel: Annual Passholders,” Zanetti continued. “Passholder programs keep parks from being empty in the off-seasons, and that extends to downturns in travel. After 9/11, the passholders and locals that attended seasonal events like Halloween Horror Nights were literally the people that kept the lights on at Universal Orlando. Theme Park operators will try to cater towards passholders and locals by doing more special events during downturns as well.”

This is also the time for locals to check out the businesses. For instance, the small businesses on Central Florida’s International Drive will begin to turn more focus to the locals, offering special deals for those looking for a staycation.

We at Inside the Magic also want to remind our readers that while the coronavirus is daunting solely for not having a vaccine, more people die crossing the street every year, and people 49 and younger have less than a 0.5% chance of succumbing to the disease according to the CDC.  But if you are still concerned, the best way to protect yourself is to stay clean, always wash your hands and if you are feeling sick–especially with flu-like symptoms–stay home.  We will get through this. Everything is going to be okay.

At the time of this article, Tokyo Disneyland and Tokyo DisneySea are still scheduled to resume operations on March 16.