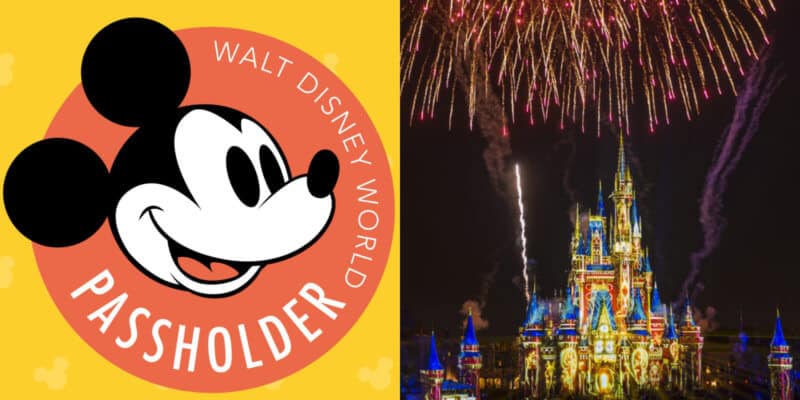 The world is in a state of crisis due to the Coronavirus pandemic as people everywhere around the nation, including Central Florida, are being told to stay home, with many losing their jobs as companies lose the ability to operate. However, in this time of uncertainty, one thing is certain for Walt Disney World Annual Passholders: you cannot cancel your pass if you’re paying monthly.

As we recently shared, because the parks have been closed due to the pandemic, Disney has agreed to add more days to existing annual passes to make up for this time of closure. Although, an option Walt Disney World is not offering is the ability for AP holders to completely cancel their Annual Passes if they did not pay it in its entirety up front, but instead chose the monthly payment plan.

In an email to the Orlando Sentinel, a Disney spokesperson stated: “We understand this is an uncertain time for many people and due to the changing nature of this situation, we continue to look at various impacts and how to best meet the needs of our guests.”

If you are out of work, the installments due each month for the pass can be quite expensive for some. Currently, if you’re a Florida resident, you’re able to choose from seven different tickets. All of which, ranging in monthly payment prices as low as $15 to upwards of $75.

According to Orlando Sentinel, Roy Jossfolk Jr., a 34-year-old Central Florida freelancer who designs websites and mobile apps, recently lost a $7,500 monthly retainer for work–which one could argue could make most nervous about their financial situation if faced with a similar predicament.

In an attempt to cut Jossfolk’s monthly expenses, he cut out his streaming services and found ways to lower other bills. However, upon attempting to cancel his $75 monthly payment for his Walt Disney World Annual Pass, he wasn’t met with the same sense of ease. He was told no.

“If I want to cancel my bill because of a national emergency, I should be able to do it,” Jossfolk said. “How can they be ignorant to that?”

Jossfolk told the Orlando Sentinel his monthly Disney charge is the equivalent of paying his electric bill or going toward groceries. “That’s significant,” Jossfolk said.

Recent reports have revealed that many people across Central Florida have lost their jobs or will lose their jobs on account of the recent pandemic and if they’re Disney World Annual Passholders, they will most likely find themselves in a similar predicament to Jossfolk.

Do you think Walt Disney World should allow Annual Passholders the ability to cancel their monthly installment plans on account of the recent furlough of Central Florida jobs from the Coronavirus? Let us know in the comments below!