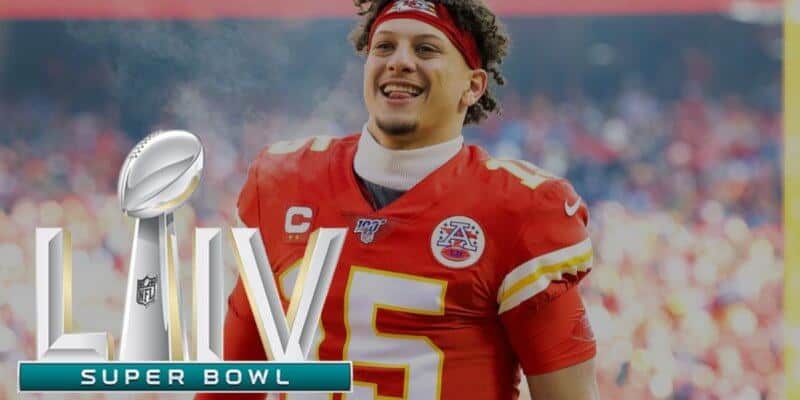 The Kansas City Chiefs just won their first Super Bowl after 50 years when they took on quarterback Jimmy Garoppolo and the San Fransisco 49ers. Both teams put up a fight and left it all out on the field during Super Bowl LIV, but the final score ended up being 31-20 — Kansas City Chiefs.

Kansas City Chiefs Quarterback Patrick Mahomes was one of the stars on the field, giving it his all and shining when he truly needed to. Mahomes ran in the very first touchdown of the game himself, threw a total of 286 yards and had 2 touchdowns in the fourth quarter alone.

And if that wasn’t a great feeling alone, Mahomes ended up living a life long dream of his.

Seven years ago, Mahomes was just 17-years-old and he tweeted out that one day maybe he could be the quarterback who gets to say those five magical words — “I’m going to Disney World!”

And thanks to last night’s Super Bowl, his dream finally becomes a reality. Mahomes is now the youngest player in NFL league history to win both the Super Bowl MVP and the NFL MVP, which he won last season, at the age of 24.

Last night, Disney announced the company would make a $1 million donation to the Make-A-Wish Foundation in Mahomes’ name.

Be sure to tune into Disney Parks Live this afternoon to watch Super Bowl MVP Mahomes enjoy Disney World!

Were you surprised to see the Chiefs win the Super Bowl? Let us know in the comments.