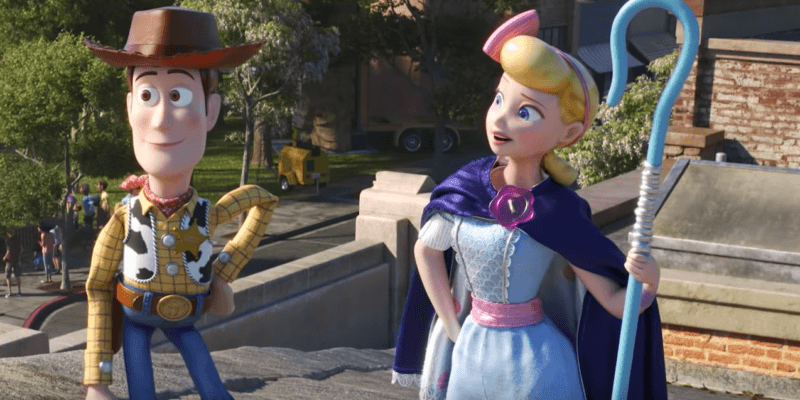 Last week, we shared that Disney would have several TV spots for the 2019 Super Bowl. And though we speculated what those TV spots would be, many of our suspicions were correct. With all of the highly anticipated films set to premiere this year, we’ve been just as excited for the new movie trailers to drop as we are for the movies to actually hit theaters. So you bet our eyes were glued to our television screens at every commercial break, waiting to catch the latest trailers for Disney’s 2019 film releases.

Here are all of the Disney ads that aired during the 2019 Super Bowl on Sunday, February 3:

While the TV spot for “Avengers: Endgame” wasn’t nearly as long as we hoped, it still continued to keep up pumped for the upcoming film. And “Guardians of the Galaxy” fans will be happy to see Rocket make an appearance in the latest trailer. Take a look:

We’re not sure if we could be more excited for “Captain Marvel” than we already are, but this action-packed trailer has us itching to see the film as soon as it hits theaters next month. With “Captain Marvel” kicking off the lineup of Disney and Marvel movies being released in 2019, it’s no wonder Disney would give one of their Super Bowl TV spots to the newest Marvel heroine.

“Toy Story 3” had us weeping, but by the looks of this trailer, “Toy Story 4” will have us laughing in our movie theater seats. The latest trailer takes place at what looks like a state fair features not only Bo Peep (who, on a side note, we’re so happy will be returning) but also Buzz Lightyear…as a carnival game prize? Check out the trailer to see what we mean:

For more Disney film magic, check out our post of all the Disney movies coming out in 2019.

Which Disney film are you most excited to see this year?