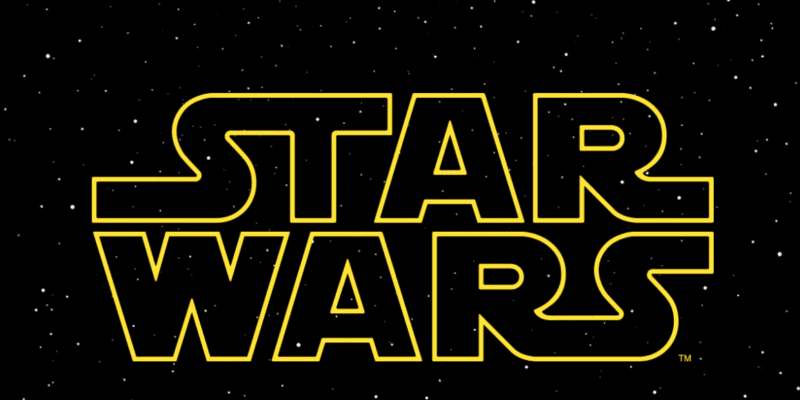 Calling all Star Wars fans— Just when you thought the Star Wars Saga was coming to an end..

Fans of the galaxy far, far away are contemplating what could be next for the extremely popular Star Wars franchise now that we have all seen Star Wars: The Rise of Skywalker. Well, we may be getting some answers here.

According to The Hollywood Reporter, J.D. Dillard, Sleight director, is currently working with LucasFilm to develop a new film to the Star Wars franchise.

Though we are unsure of the premise or any other details of the upcoming Star Wars franchise project, it looks as though this will not be connected to what Kevin Feige and Rian Johnson are said to be developing.

Related: Another Star Wars Film Removed From Netflix and Added To Disney Plus

Star Wars: The Rise of Skywalker

In case you have not yet seen the highly anticipated Star Wars saga film, Star Wars: The Rise of Skywalker, here is the synopsis:

When it’s discovered that the evil Emperor Palpatine did not die at the hands of Darth Vader, the rebels must race against the clock to find out his whereabouts. Finn and Poe lead the Resistance to put a stop to the First Order’s plans to form a new Empire, while Rey anticipates her inevitable confrontation with Kylo Ren.

And if you have not yet had the chance to visit Star Wars: Galaxy’s Edge, located in both Walt Disney World Resort and Disneyland Resort, book your next family vacation today. You can reach out to our friends over at Academy Travel and they will be there with you every step of the way to make sure you and your family don’t miss out on any of the Disney or Star Wars magic!

What do you think of this Star Wars news? Let us know what you’d like to see the film based on in the comments below.

Comments Off on BREAKING: New “Star Wars” Film Is Reportedly In The Works